Man accused of driving his vehicle into woman's home, threatening her 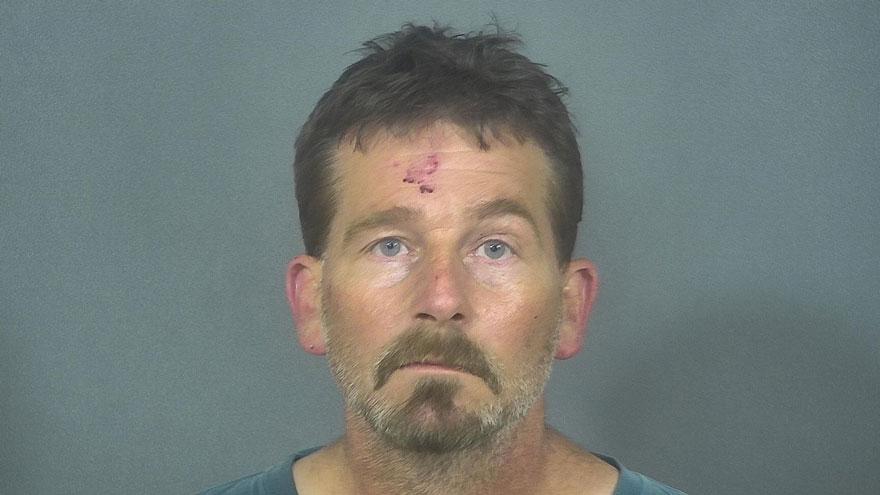 SOUTH BEND, Ind. -- A man is facing charges after allegedly driving his vehicle into a woman's home, pushing her vehicle in the garage into the kitchen, nearly injuring a child, according to court records. He is also accused of sending her threatening text messages.

Gregory Smith, 47, has been charged with one count of stalking.

Smith is accused of going to the victim's house on May 25 and forcing his way into the house, uninvited, reports said. The victim had to force him out of the house.

Two days later, on May 27, the victim was home with her three children when she began receiving text messages from Smith.

After receiving the final text, she went outside onto her front porch and watched as Smith drove his Ford Expedition through the victim's closed garage door, according to the probable cause affidavit.

Smith's vehicle struck the victim's vehicle inside the garage, which was pushed into the home's kitchen, reports said.

One of the victim's children was in the kitchen at the time and was almost hit, according to reports.

Smith then left the scene.

The victim then began receiving additional text messages from Smith.

When officers told him to show his hands, he said they should shoot him, according to reports.

One of the officers deployed a taser, but it did not affect Smith.

Smith is due to be arraigned on Thursday.