Man accused of having inappropriate relationship with 14-year-old 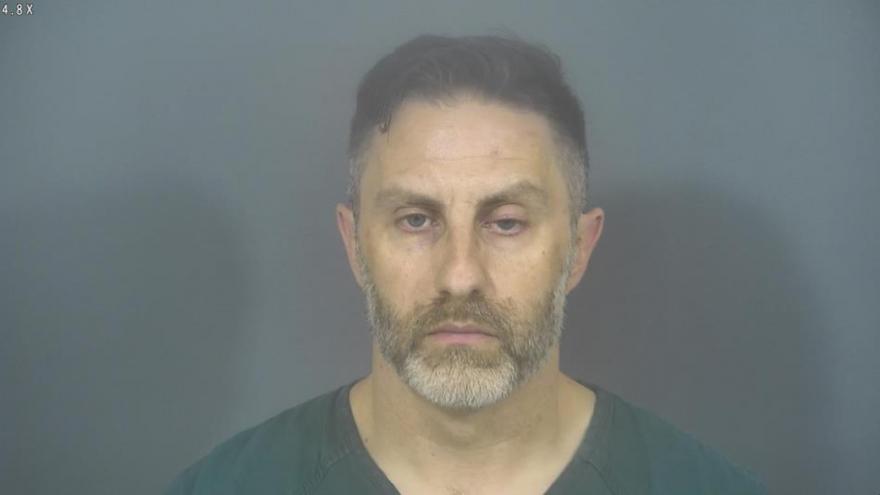 ST. JOSEPH COUNTY, Ind. – A man was arrested for sexual misconduct with a minor and other charges after allegedly engaging in a months-long relationship with a minor, according to the probable cause affidavit.

Michael Duane Feltz, 45, is being charged with child molesting, sexual misconduct with a minor, child exploitation, possession of child pornography, dissemination of matter harmful to minors, and inappropriate communication with a child.

On March 27, the 14-year-old victim and her mother filed a sex abuse report to the South Bend Police Department.

On March 30, the victim was interviewed, where she said she had a physical sexual relationship with Feltz for the last five or six months, beginning in October 2021.

The victim said her last sexual contact with Feltz was on March 25.

According to the victim, she met Feltz in person on multiple occasions and communicated with him via texts and phone calls.

The victim’s mother noticed inappropriate communication between the victim and Feltz beginning in July 2021, according to reports.

At the time, the messages were not sexual in nature, court documents state.

The victim’s mother told her to stop communicating with Feltz but communication continued, according to reports.

On March 27, the victim’s mother found more inappropriate messages that were sexual in nature, reports said.

Search warrants were used to obtain messages, calls, and media files with the phone numbers the victim and Feltz were using.

On April 4, investigators discovered inappropriate messages and photographs sent by both the victim and Feltz.

Messages included discussions on when it was safe for them to meet up.

The victim said she would “jump the fence” and get picked up by Feltz down the street in his vehicle.

A message from Feltz to the victim said: “Go ahead and jump and start walking towards the church. Stay on that side of the street and get in the back.” Reports said.

On March 27, the victim sent a message that said: “Mmmike she found out” “I dint know what’s about to happen right now I’m just freaking out. Please don‘t freak out and stay calm. I love you." According to court documents.