Man accused of hitting woman with gun, preventing her from calling 911 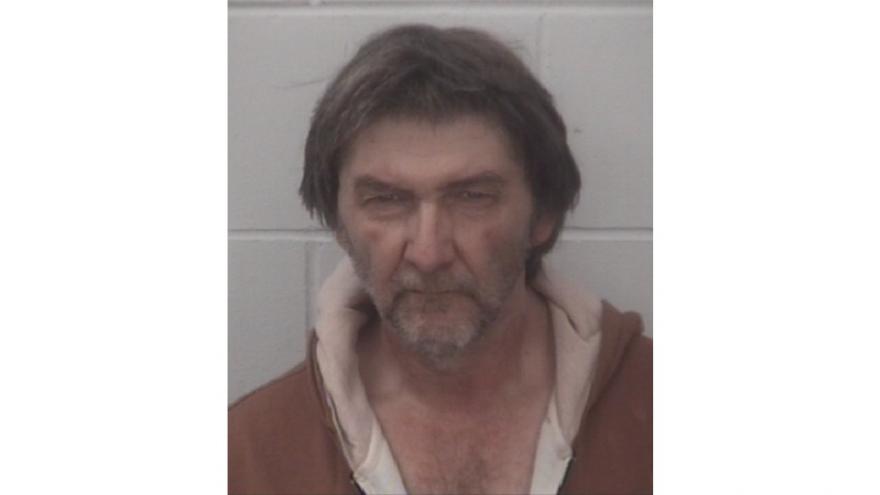 ELKHART, Ind. – A man was arrested on Monday after allegedly hitting a woman with a gun and trying to prevent her from calling 911, the Elkhart Police Department reported.

At 2:32 a.m., police were called to the 400 block of Jackson Place for a possible domestic disturbance.

A male inside the residence was speaking with officers but would not let officers in, according to reports.

An officer saw a female inside the apartment who seemed to be pleading for help. She was helped out of a window by officers.

Officers used a car speaker to get the male out of the residence peacefully.

The victim said the suspect pushed his way into the bedroom and began hitting her in the face with what the victim believed was a handgun, according to reports.

The victim said the suspect also used the handgun to smash her phone so she couldn’t call 911, reports said.

The victim locked herself in the bathroom until police arrived.

The suspect, identified as 55-year-old Michael Hawkins of Elkhart, was arrested for domestic battery with a deadly weapon, interference with reporting of a crime, and an outstanding, unrelated warrant.