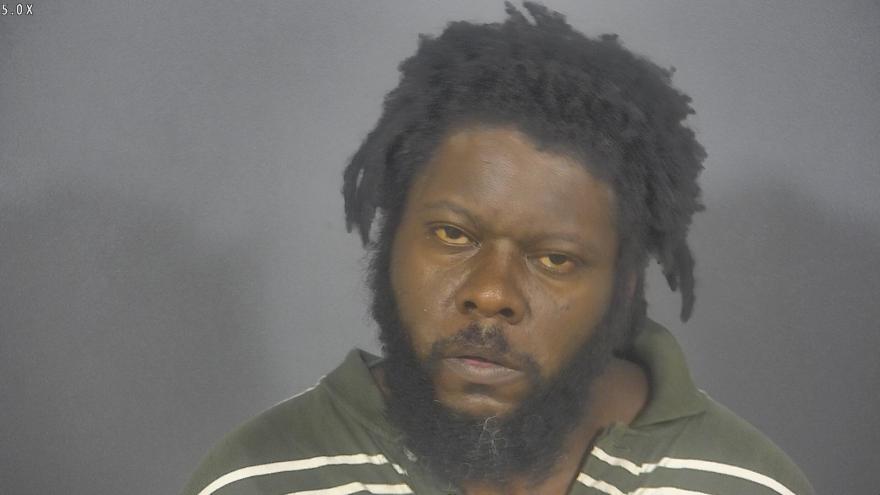 SOUTH BEND, Ind.—A man is accused of attacking and injuring two strangers on July 3, according to the probable cause affidavit.

On July 3, South Bend Police officers responded to a call on Michigan Street regarding a battery incident.

Upon arrival, officers saw a male bus driver with bandages on the right side of his face next to his nose, court documents said.

Ten minutes later, police were contacted by a man who had a bandage under his right eye and a napkin in his nose. The man told police that as he was walking to work, Humbles “got in his face” and commented on his backpack, the probable cause affidavit said.

Humbles then approached the man from the rear and punched him in the right side of the face with a closed fist, court documents said. The man’s nose then started to bleed.

Humbles is charged with two counts of battery resulting in bodily injury. He is being held in the St. Joseph County Jail without bond and is due in court on July 5.

According to court records, Humbles pleaded guilty to intimidation and resisting law enforcement in a separate case on May 13, for which he was sentenced to 60 days in jail.