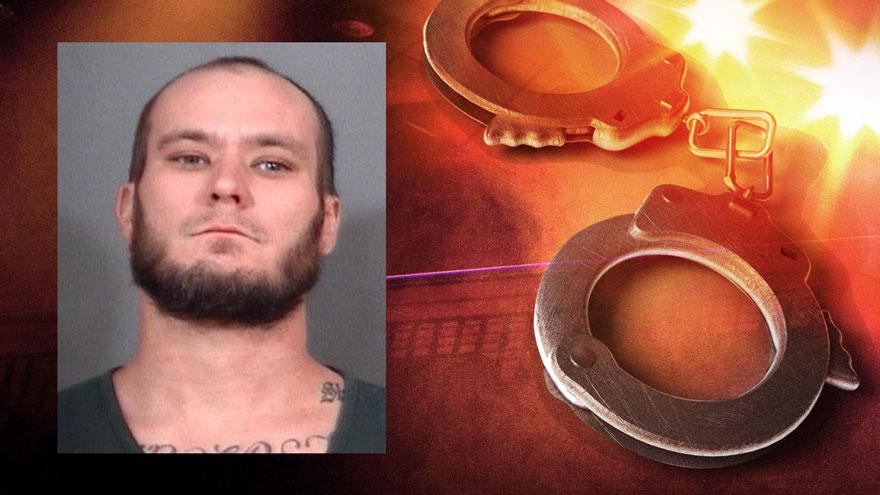 ST. JOSEPH COUNTY, Ind. -- A man is facing charges after witnesses told police the man kicked and punched a child after picking the child up from school, according to the probable cause affidavit.

Jonathan Youngquist has been charged with one count of domestic battery resulting in bodily injury to a person less than 14 years of age.

On November 15, South Bend Police were called to Harrison Primary School for an alleged assault.

A 9-year-old special needs student had damaged a wooden bench, so his guardian, Youngquist, was called in to pick him up from school, reports said.

A witness told police Youngquist kicked the 9-year-old from behind, causing the student to fall into the front doors of the building.

Once outside Youngquist allegedly dragged the child by his arm and threw him into a vehicle.

Another witness told police, while in the car, Youngquist yelled at the child and struck the child in the face.

Youngquist was taken into custody and said, "What for kicking him in the butt?"

While transporting Youngquist to the jail, the officer noticed he was moving around in the back seat.

After removing Youngquist from the back seat, the officer found a spoon with a powdery residue.

Youngquist was charged on November 22.