Man accused of kicking on door, threatening to kill people in Elkhart 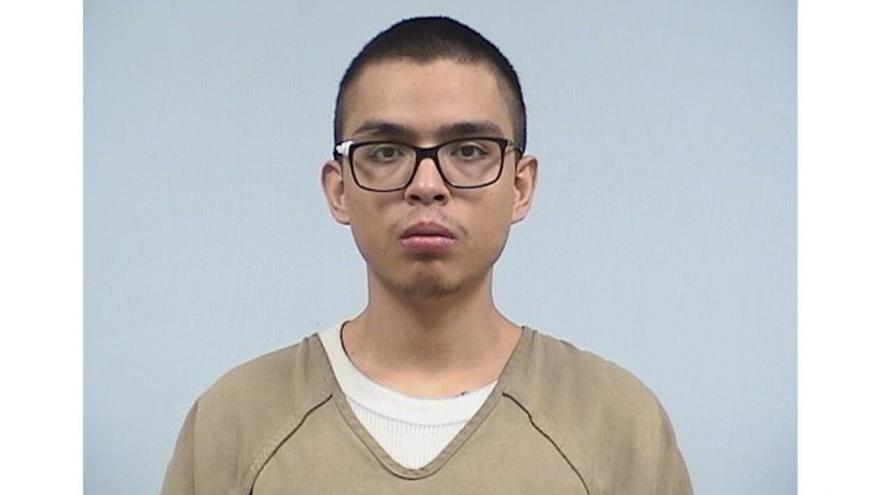 ELKHART, Ind. – One man was arrested on Thursday after allegedly kicking on a door and threatening to kill people inside, the Elkhart Police Department reported.

At 5:47 a.m., a 911 call was placed to the Elkhart Communications Center reporting a trespassing situation on Whitfield Court in Elkhart.

The caller told dispatch that a male was threatening to kill subjects inside and that he was possibly armed with a knife, according to reports.

The male, identified as 22-year-old Oscar Aviles Castillo, was also allegedly trying to kick in the door of the residence, reports said.

According to police, Castillo was non-compliant with commands to surrender after being told that he was under arrest for trespassing.