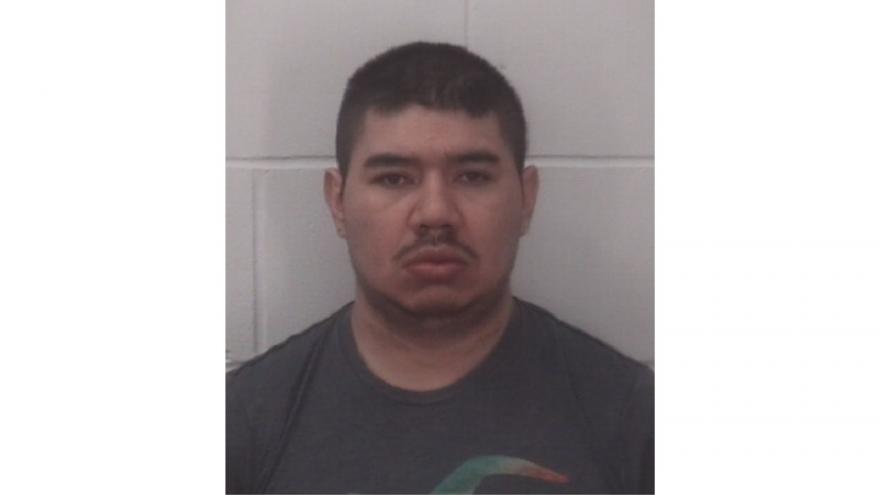 ELKHART, Ind. – A man was arrested after he allegedly locked a woman in a shed during an argument, the Elkhart Police Department reported.

At 11:26 p.m. on Saturday, police were called to the 1800 block of Marvin Gardens for a domestic situation.

Dispatch said the female caller was locked in a shed and couldn’t get out.

The female victim said she got home at around 10:55 p.m. and her boyfriend, identified as 26-year-old Juan Castaneda of Elkhart, began arguing with her.

The victim said she tried to leave but Castaneda pushed her down multiple times and told her she wasn’t going to leave.

The victim went to the shed to get something so she could leave with the kids and Castaneda allegedly walked up behind her and pushed her into the shed, according to reports.

The victim said she fell on top of the tools in the shed and experienced pain in her hands.

Castaneda then allegedly locked the shed and didn’t let the victim out, reports said.

Castaneda was arrested on the charges of criminal confinement and domestic battery in the presence of a child.