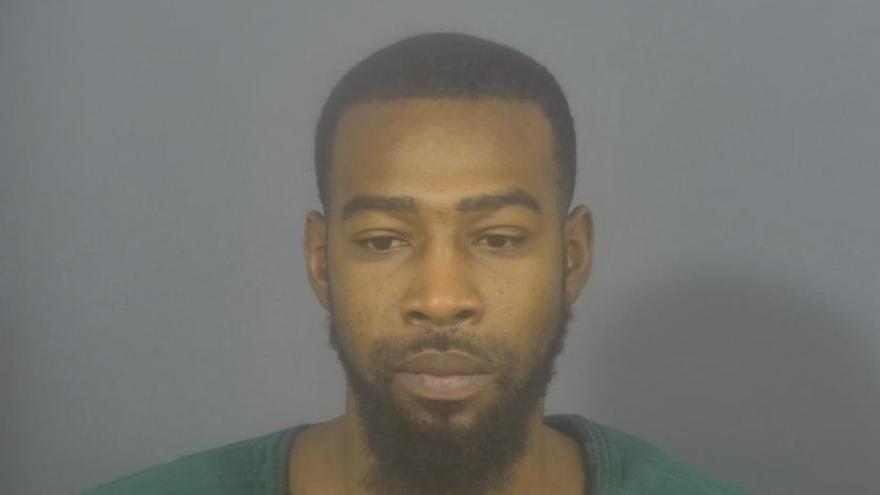 ST. JOSEPH COUNTY, Ind. – A man has been charged for allegedly making a fake phone call to dispatch and intimidating a woman in South Bend on Monday morning, according to the probable cause affidavit.

At 3:30 a.m., officers from the South Bend Police Department went to an address on Huey Street for a report of an unwanted person.

Officers spoke with a woman at the scene who said that the male she called police about had left before officers arrived.

One of the officers responding to the scene said the woman was either very intoxicated or inebriated on some substance, reports said.

As officers were speaking with the woman, dispatch reported that a male had called saying that he was holding a female hostage at “the cemetery”, according to reports.

Dispatch said that the phone the caller was using was traced to the area of the Huey Street dispatch call.

Officers located a male, identified as Anthony Henderson, nearby.

Henderson was alone and officers did not find a weapon on or near him.

Henderson allegedly admitted to making a phone call to dispatch because he was mad at the woman for kicking him out of her apartment, reports said.

When one of the officers had dispatch call the phone number involved in the hostage report, Henderson’s phone rang, according to reports.

Officers then spoke to the woman again, who said that when Henderson refused to leave her home, she called police, reports said.

An officer who took Henderson to jail said that during the trip, Henderson became increasingly agitated.

Henderson has been charged with false informing and intimidation.