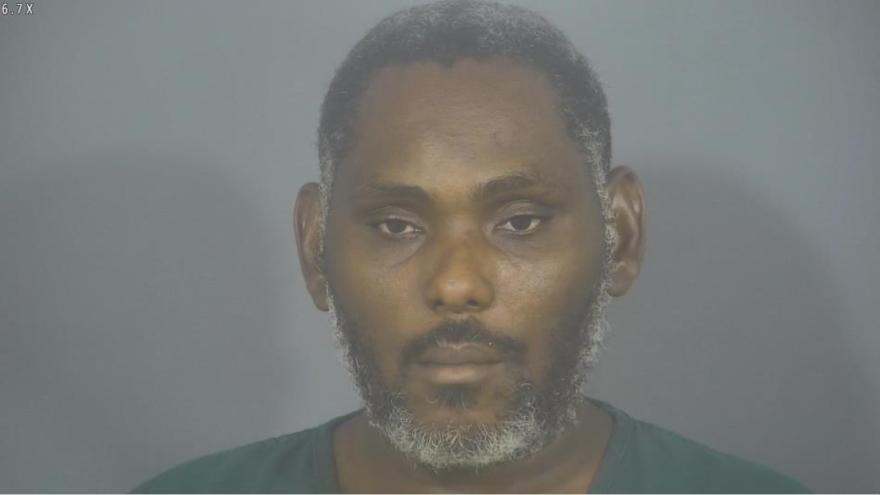 ST. JOSEPH COUNTY, Ind. - A man was arrested after he allegedly molested a 12-year-old victim, according to the probable cause affidavit.

Robert Peters, 46, was arrested on the charges of sexual battery, false informing, and child molesting.

On Wednesday, officers with the Mishawaka Police Department were called to a residence for a report of sexual battery.

When officers arrived, they found a man, later identified as Peters, in the driveway of the residence.

He allegedly told officers his name is "Rocky Gasbarro" and that his date of birth is December 28, 1958.

Officers spoke with the woman Peters was staying with, who said she met Peters online and invited him to stay, according to reports.

He had been there a couple of nights when the victim texted and later told the woman Peters had touched her, police reported.

The woman immediately confronted Peters and kicked him out.

When confronted by police about the difference in names, Peters allegedly said his name was Peters with a different date of birth.

He said "Gasbarro" was also his name, reports said.

He is due in court on August 2.