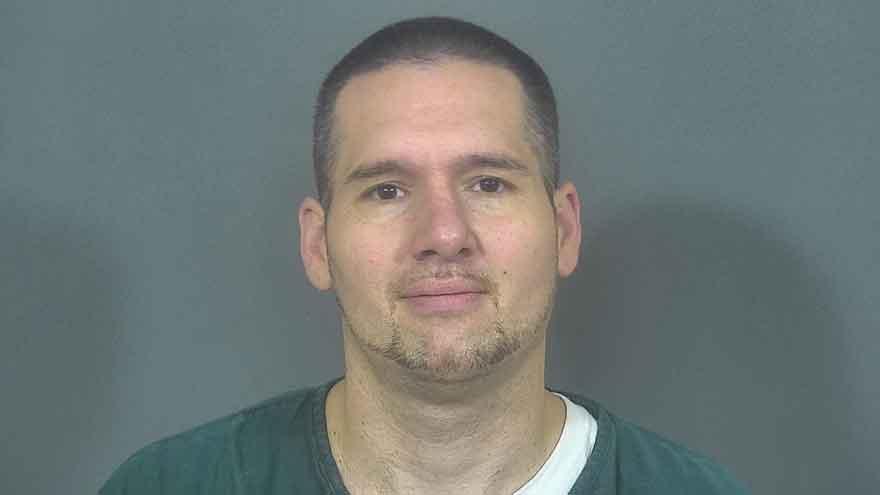 A Mishawaka man is facing multiple charges in connection with assuming control of his neighbor's bank account and credit card as well as opening bank accounts or depositing checks in the names of his wife, girlfriend, girlfriend's mother, stepson and stepson's father, according to court records.

Christopher Lehman has been charged with four counts of synthetic identity deception and one count of fraud.

The first identified victim contacted Mishawaka Police on August 14, 2019 after discovering someone had opened an online banking account for his bank account and changed the phone number and email address. In addition, someone had changed the information on his Discover card, reports said.

The victim also reported $3472.47 in fraudulent charges on the Discover card at area businesses, according to reports.

The victim, who resides in the 100 block of E. Ninth Street, said he believed someone was stealing his mail to gain access to his accounts, according to the probable cause affidavit.

Police discovered there were several other bank accounts that were accessed using the IP address at Lehman's residence.

The second account was registered to Lehman. It showed check deposits from his girlfriend, his stepson, his stepson's father and his wife's account totaling $3070, reports said.

All of the checks were returned as being written against closed accounts, according to the probable cause affidavit.

The third account was registered to his girlfriend's mother but the address, phone number and IP address all contained Lehman's information, reports said.

Police said the account was opened on May 19, 2019 and the first two checks deposited into the account, totaling $350, were immediately rejected, reports said.

A fourth account was registered to his girlfriend, which was opened on August 3, 2019. The phone number associated with the account was Lehman's.

That account had three checks deposited, one from Lehman's stepson's father, one from Lehman and one from his girlfriend, totaling $374, according to the probable cause affidavit.

When police spoke with Lehman's girlfriend, she said she didn't know Lehman was married. She also did not give him permission to open bank accounts in her name, reports said.

When Lehman spoke with police, he acknowledged he owed the bank some money. He said his girlfriend gave him her checkbook and said he could write what he wanted, according to the probable cause affidavit.