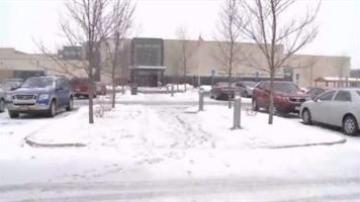 ANDOVER, Minn. — A Minnesota man is accused of secretly recording videos of boys changing in a locker room.

Police made the discovery after a 12-year-old boy tipped them off.

Officers said he told his parents someone was using a wrist watch to record him undressing in the locker room.

"It's not as if he was standing there with a camcorder or even a cell phone," said Commander Paul Sommer of the Anoka County Sheriff's Office. "There is something he was doing very surreptitiously so it helps that the complainant himself was suspicious of the activity and reported it."

The local sheriff's department searched the man's home where they found pictures and videos of boys undressing. They also found child pornography on his computer.