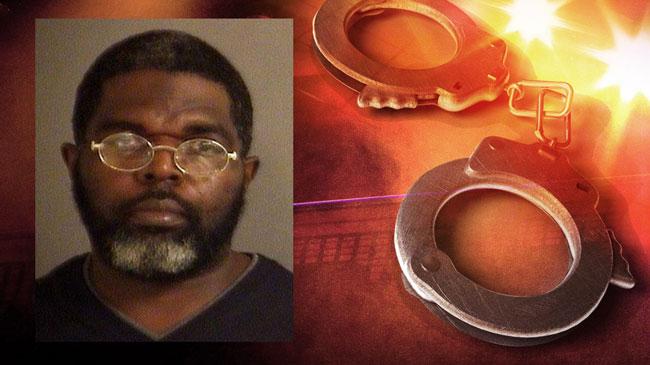 A 44-year-old man was arrested for allegedly soliciting four girls, between the ages of 14 and 16, in two different incidents, according to documents filed by the St. Joseph County Prosecutor's Office.

Brian Hunt has been charged with four counts of child solicitation.

On October 2, two girls were approached by a man in an SUV in the area of Travers Court in Mishawaka.

The girls told him they were not interested and he drove away. One of the girls took a photo of the vehicle.

Later that evening, two young girls were walking near Bethel College when a man walked up behind them.

He allegedly asked them for sexual favors.

A Mishawaka Police Officer was in the area and the man flagged down the officer for directions, reports said.

Officers spoke with Hunt. He said he talks to women all the time but does not mess with kids. He said he may have said something that was interpreted as inappropriate, but did not know or mean to, especially with children.

He said it was a misunderstanding.