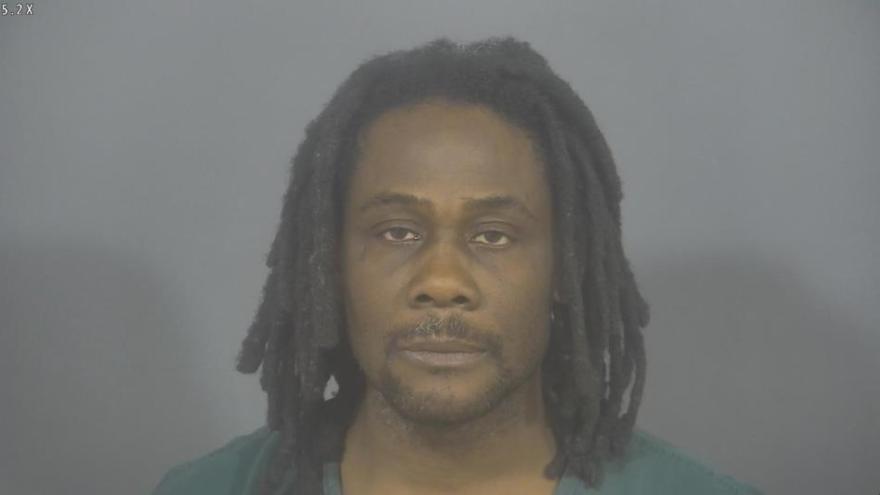 ST. JOSEPH COUNTY, Ind. – A man was arrested for allegedly stalking a woman who had a Protection Order against him, according to the probable cause affidavit.

On December 18, 2021, the South Bend Police Department was called to a business on Edison Road for a report of a Protection Order violation.

At the scene, an officer spoke to the victim, who said she has a Protection Order against 49-year-old Levi Antwain Lord.

On December 18, she was leaving the business when she saw Lord sitting in his car in the parking lot. The victim said another employee had to go tell Lord to leave because he wasn’t supposed to be there, reports said.

Other employees told the victim that Lord had come to the store at least once before, according to reports.

On one occasion, the victim was told someone claiming to be from a non-profit agency had brought in Christmas presents for her family.

However, the writing on the gifts’ tags looked distinctly like Lord’s handwriting, the victim said.

The victim said she is terrified by Lord’s behavior.

A detective spoke with another employee at the business who said Lord had come into the store sometimes in the past several weeks and was told he couldn’t be there because the victim worked there, according to reports.

At the time of the alleged Protection Order violations, Lord was on electronic GPS monitoring. According to the GPS information, Lord’s GPS monitor was located at the business on Edison Road for extended periods of time on December 9, 10, and 18.

Lord was charged with stalking and invasion of privacy.