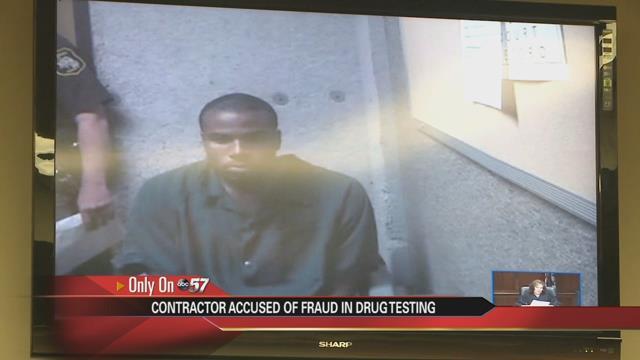 A urine tech at K-Pep in Benton Harbor is accused of taking money in exchange for not giving the parolee a drug test.

Govain was arrested and charged with two counts of obstruction of justice, and possession of marijuana.

Govain admitted to taking money about five other times in the past.

Court documents show Govain allegedly admitted to taking money in the past because he felt sorry for the parolees and needed money because he was poor. He also said he needed the money for a future court hearing.

Rose Hines, Govain's grandmother, says the charges should not define her grandson's character.

“Anyone who knows Garrett knows that he is a very good Christian and that in his best interest he would never do anything to harm anyone,” says Hines.

Hines adds that her grandson had plans for the future. She says Govain attends Lake Michigan College and is studying Health and Wellness and Physical Education.

“He was a college student just trying to get a good education and trying to have a job,” says Hines.

Govain pleaded not guilty and bond was set for $8,500. His next court date is pending.