Man accused of threatening former employee with a gun 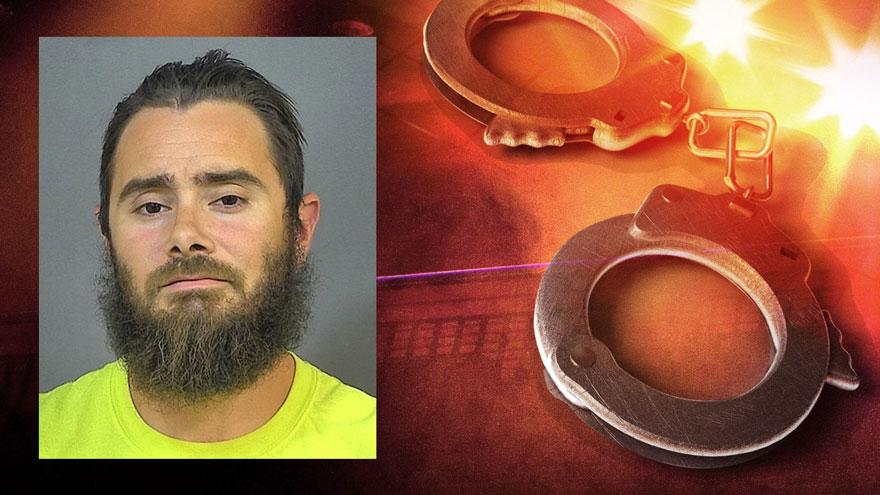 SOUTH BEND, Ind. -- A man has been charged with one count of intimidation for allegedly going to his former employee's house and pointing a gun at him, according to court documents.

South Bend Police were called to a home on Donald Street on July 9, 2018 to take a report from the victim.

The victim said he was out on his front steps when his ex-employer, Rickey Nelson Lopez, arrived.

The two got into an argument about money allegedly owed to the victim.

Lopez allegedly went to his vehicle, grabbed a handgun, pointed it at the victim and said, "This is for you," according to the probable cause affidavit.

During the investigation, police learned the two had gotten into a heated discussion on Facebook before Lopez showed up to the victim's home.

Lopez admitted to sending a picture of three semi-automatic handguns lying on a bed and sending them to the victim via Facebook, according to reports.

Lopez admitted it was a threat, reports said.

Lopez also admitted to having a gun when he went to the victim's house but said it was a toy cap gun with no orange cap, which looked real, according to the probable cause affidavit.

Lopez was charged with one count of intimidation.

Lopez is due in court Monday for his first appearance.