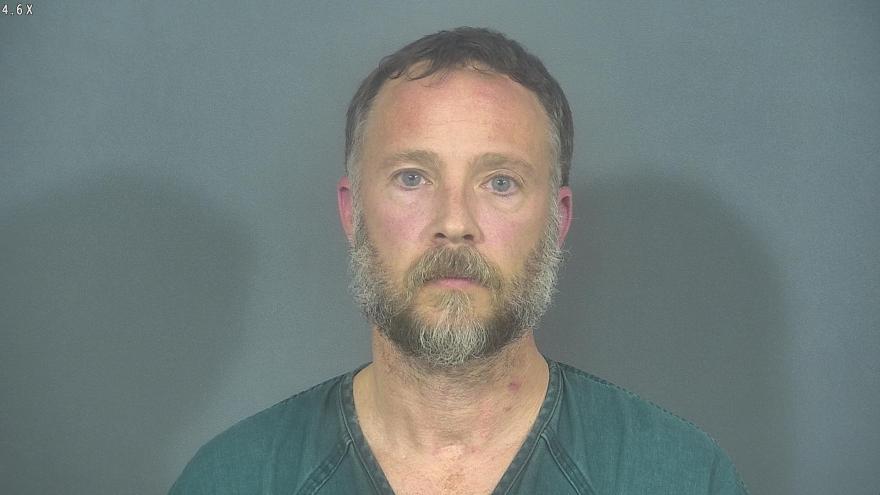 On November 23, Timothy Lang, 46, was tailgating for a football game with his ex-girlfriend and her friend, according to court documents.

The friend alerted Lang’s ex-girlfriend to the incident and she confronted Lang about touching her friend, court documents said.

One of the women ran from the home and called police as Lang attempted to leave the scene, reports said.

An officer stopped Lang and he was arrested.