Man allegedly attacked former tenant who came back for her stuff 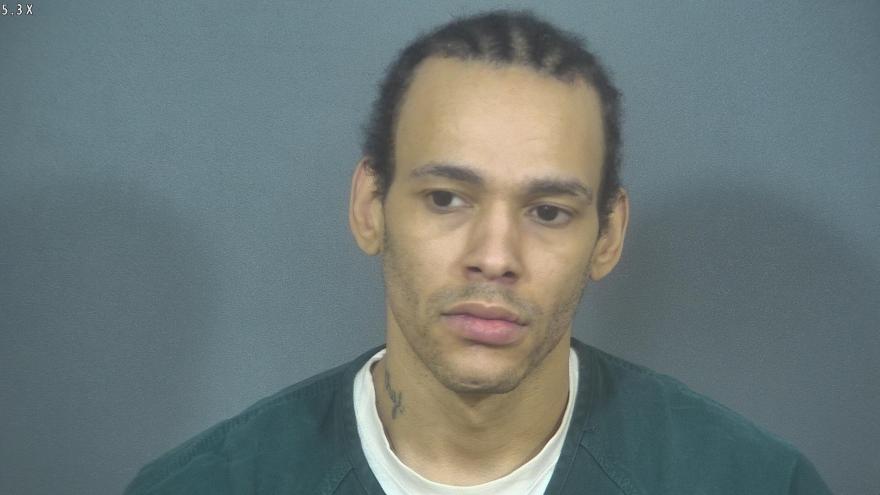 ST. JOSEPH COUNTY, Ind.—A man allegedly attacked a former tenant on February 13 for coming back for her stuff and waited to call 911 because the victim “might have died, but she brought this on herself,” according to the probable cause affidavit.

On February 13, officers with the Mishawaka Police Department responded to a 911 call to a residence in the 2800 block of N. Main St. in Mishawaka.

The caller, identified as “Ben,” told police that a female had been beaten up, was outside of the residence and would likely need medical attention. “Ben” then told police that he would not speak with officers and disconnected the phone, according to court documents.

When they arrived at the residence, police found the victim sitting in the snow in the driveway with severe head and facial injuries, court documents said.

Officers noted that there was a trail of blood from the front door of the residence to the victim.

While speaking with officers, the victim went in and out of consciousness but stated to police that she “got beat up,” according to the probable cause affidavit. The victim was taken to the hospital for treatment.

Court documents said that the next day, on February 14, a detective interviewed the victim at the hospital, but her ability to communicate was “substantially impaired.”

The victim nodded her head yes when asked if someone beat her up and if she knew who did this to her, court documents said.

According to the probable cause affidavit, the detective asked the victim if “Tim” had done this to her and she again nodded yes before falling asleep.

According to the probable cause affidavit, the victim will suffer long term, ongoing effects of her head injury.

On February 17, the victim confirmed her identity to police and stated that she previously lived at the residence with “TJ” and Stacie Lord.

The victim stated that TJ’s last name was Howard, according to court documents.

While talking with police, the victim said she remembered going to the residence to get some of her belongings, TJ answered the door, and she entered by herself. She told police she did not remember anyone else being in the home.

The victim then stated she did not remember anything until she woke up in the hospital. She stated she drove her Grand Am to the residence, parked it there and that’s the last time she saw her car. She did not give anyone permission to drive her car.

Later that same day, a detective drove by the residence, noticed a black pickup truck that had not previously been there and found Timothy Howard Jr., 30, in the garage with a friend, according to court documents.

Howard was arrested on an unrelated warrant out of La Porte County and was taken to the Mishawaka Police Department.

While talking with police, Howard said the victim had been living at the house with him and his girlfriend for a few weeks but she was not paying him the money they had agreed upon for rent, so he kicked her out on February 5, according to the probable cause affidavit.

Court documents said that Howard planned on keeping the victim’s belongings until she paid him the money that she owed him for rent. Howard then told police that, on February 13, he watched the victim go into his home and grab belongings.

Howard told police that “she broke in and I hit her.” He stated that he used excessive force because he was angry and there were “aggravating factors,” according to the probable cause affidavit.

According to court documents, Howard stated he continued to hit the victim after she fell to the floor “even though he didn’t have to keep doing it.” Howard admitted to police that he was the one who placed the 911 call and then got rid of the phone because he thought he had beaten up the victim so bad that she “might have died, but she brought this on herself,” court documents said.

Howard did not call police immediately because he did not want to go to jail so he drove her car away and then called 911, court documents said. The keys to the victim’s Pontiac were found on Howard’s property.

Howard is charged with aggravated battery and auto theft. He is being held in St. Joseph County Jail without bond and is due in court on April 29.