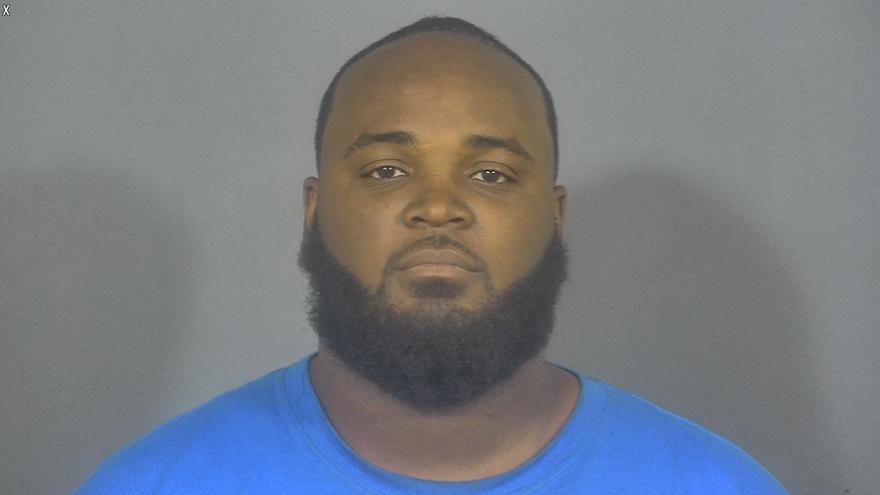 SOUTH BEND, Ind. -- A man is facing intimidation charges after pulling an AK47 on a driver he thought cut in line at the McDonald's drive thru, according to court records.

Justin Stewart has been charged with two counts of intimidation.

South Bend Police were called to the McDonald's on Lincolnway East Friday just before midnight to investigate the incident.

A driver and his passenger told police they pulled into one of the drive thru lanes that had less traffic, reports said.

The driver behind them, Stewart, got out of his car, approached the victim's car and told the men they cut in line, according to the probable cause affidavit.

The men told Stewart to go back to his car and they rolled up the window.

Stewart went back to his car but returned with an AK47 and pointed the weapon at the two men and told them they shouldn't speak to him the way they did, according to the probable cause affidavit.

The passenger told Stewart he also had a permit to carry, so Stewart went to his side of the car and pointed the gun at him, reports said.

The victims gave police a description of Stewart's vehicle and the license plate number.

Police located Stewart's vehicle shortly after the incident and saw an AK47 on the passenger seat.