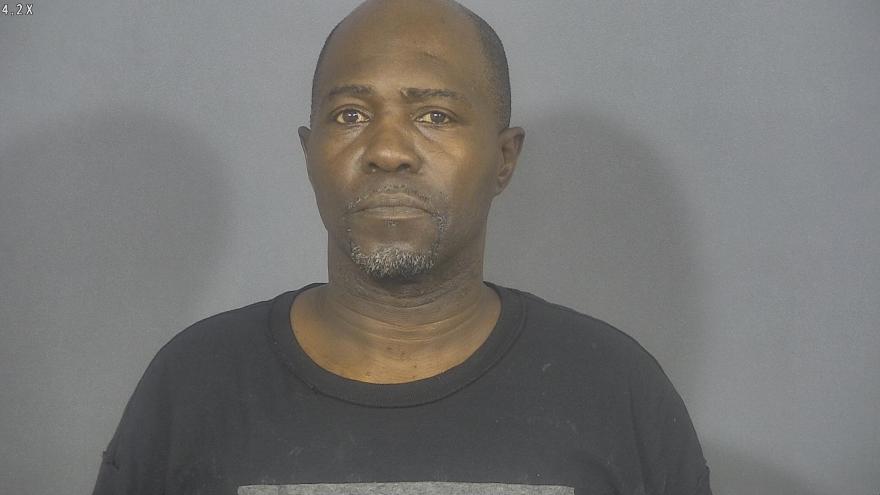 ST. JOSEPH COUNTY, Ind.—A 53-year-old man allegedly pulled a knife on a store clerk after he attempted to steal socks on August 12, according to the probable cause affidavit.

On August 12, a woman was working at the Family Dollar located in the 2400 block of Lincolnway West when she and another clerk noticed a man, later identified as Henry Sims, 53, enter the store with another person.

The employees noted that the person with Sims was wearing a winter jacket when it was 80 degrees outside, reports said.

Thinking that the two may be stealing, the employees stopped Sims and the other person at the door, court documents said.

An employee pulled open the jacket and six bundles of socks from the Family Dollar fell to the floor.

Sims then pulled out a knife and jumped towards the employee, holding his arm as if he was going to strike her, according to the probable cause affidavit.

Sims then threatened to return to the store and harm the employee before leaving the store, court documents said.

Officers were contacted and were able to locate Sims and the other person.

A knife matching the employee’s description was also found.

Court records show that Sims served time in Indiana prisons on multiple occasions for both drug and theft convictions. He was also convicted of intimidation prior to this incident.

Sims was arrested and booked into the St. Joseph County Jail on suspicion of armed robbery and intimidation. He is being held on a $3,000 bond and is due in court on August 29.