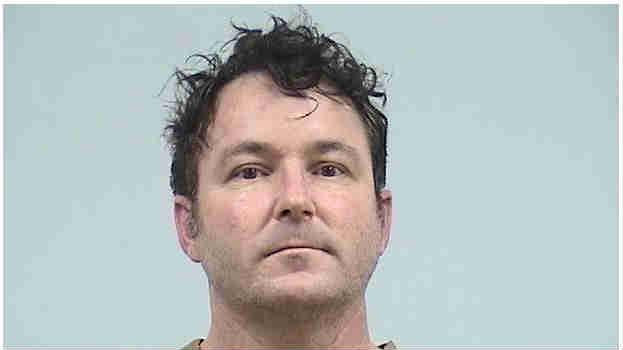 The Elkhart County Sheriff's Department arrested a man Thursday morning after finding him slumped over the steering wheel of his car.

According to police, 43-year-old Scott McClellan was found around 2:00 a.m. Thursday at the intersection of County Road 4 and County Road 11.

Police say McClellan's vehicle was in drive but his foot was on the brake.

McClellan failed standard field sobriety tests on the scene, but refused a certified chemical test, according to police.

McClellan was transported to the Elkhart County Jail where he was incarcerated for a misdemeanor charge of operating while intoxicated.