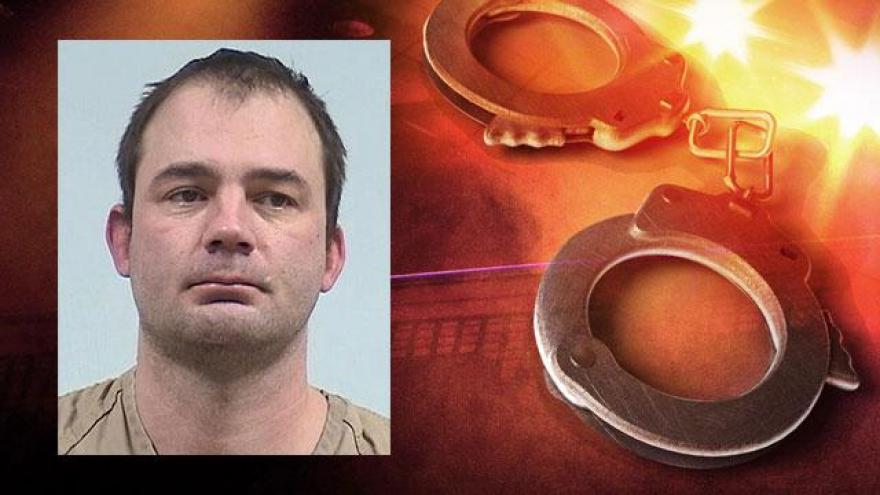 The Elkhart Police Department arrested a man after a bullet entered his neighbor's apartment.

Elkhart Police were called to the Forest Glen Apartments around 5:15 p.m. Tuesday for reports of gunfire.

The victim told police he, his wife and their child were in the apartment went a bullet came through a bedroom wall into their apartment.

They were not injured.

Officers made contact with the occupant of the apartment where the shot originated and he was taken into custody.

He was identified as 39-year-old Ryan Richards.

"From this point in the investigation we don't believe there was in intent for when the gun was fired to harm anybody. It's one of those things we stress; being a gun owner there's a lot of responsibilities that come with that. Part of those is making sure that you're responsible when you're handling it," said Sergeant Chris Snyder of the Elkhart Police Department.

Police said they collected two guns and ammunition from the apartment.

Richards was arrested on preliminary charges of criminal recklessness with a firearm.