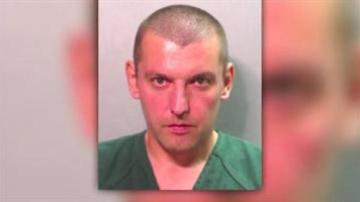 JACKSONVILLE, Fla. -- Bail has been set at a $1-million for the man who claimed he had a bomb at a Florida airport.

Jacksonville International was evacuated Tuesday night when Zeljko Causevic told luggage screeners he had a bomb in his backpack.

The airport was shut down for five-hours after his arrest and Wednesday airlines were busy rescheduling passengers whose flights were cancelled.