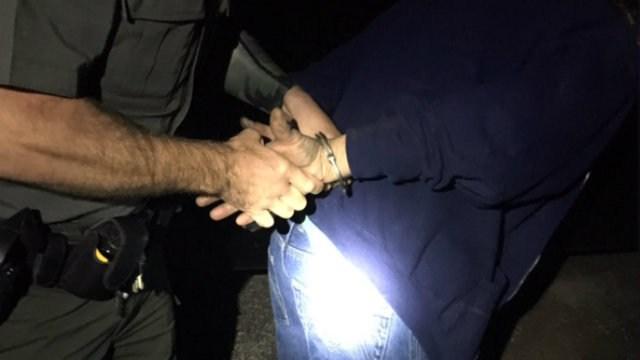 A Milford man was arrested Sunday on an allegation of shooting and killing a hunting dog in March.

According to Indiana Conservation Officers, on March 5th, Jason Miller was hunting with his 8-year-old American Fox Hound on property next to the property of 37-year-old Christopher Pollock.

Pollock will face a felony charge for animal cruelty and a misdemeanor charge for criminal mischief.