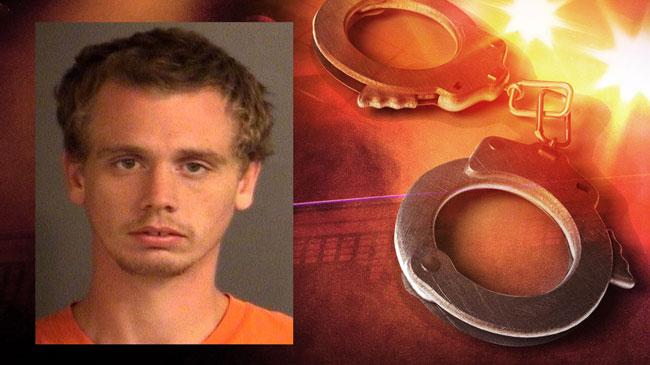 Charges have been filed against a man who is accused of molesting a young girl who was 7 or 8 years old at the time, according to the St. Joseph County Prosecutor's Office.

In January, the girl's mother overheard her daughter say "Don't rape me and I'll play nice," in her sleep.

The next day, the woman asked her daughter why she said that and the girl revealed her uncle had sexually assaulted her on two occasions when she was 7 or 8.

Charges were filed against 25-year-old Rex Swift Jr on October 7th and he was arrested the following day.

Swift entered a preliminary plea of not guilty on October 11.