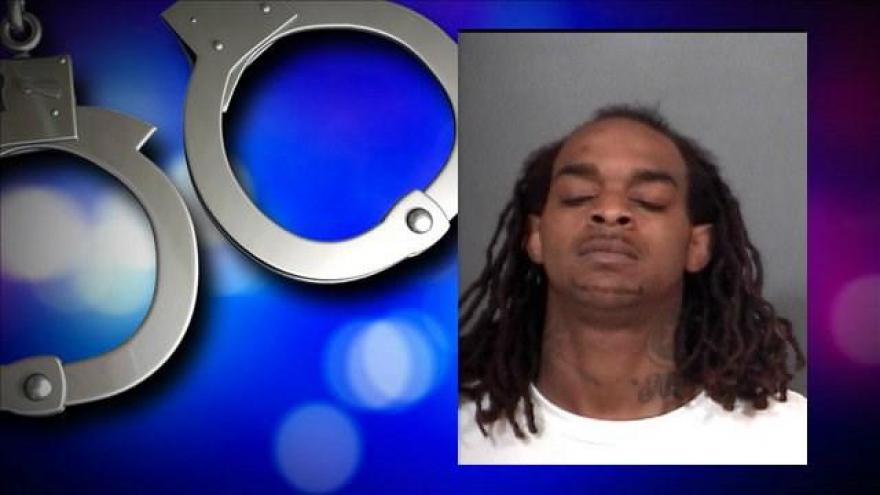 A man was arrested for a burglary early Friday morning after a short foot pursuit with police.

South Bend Police say officers were dispatched to a home on the 1600 block of Taylor Street regarding a suspicious man standing on the front porch of the home.

When officers arrived, they saw the suspect, Lonnie Peate, standing on the porch when Peate allegedly took off running, initiating a foot chase with police for about two blocks.

According to officials, Peate was eventually arrested by officers and interviewed by detectives.

He was booked into St. Joseph County Jail with no bond on a preliminary charge of burglary.