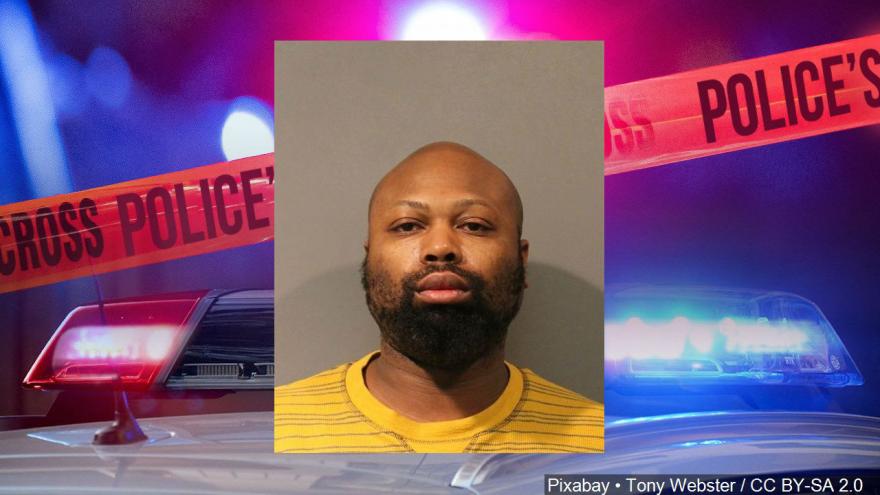 GARY, Ind. – Indiana State Police on Monday arrested a man who was driving erratically in Gary, Indiana on charges of Operating While Intoxicated, Drug Possession and Dealing.

Police say that 36-year-old Varra Jones of Portage, Indiana was observed driving at a slow speed and swerving his car from side to side at around 12:15 a.m. Monday morning near 5th Avenue and Jefferson Street.

Jones was pulled over by a State Trooper who detected a strong alcoholic odor on his breath.

Field sobriety tests were conducted by the State Trooper who then determined that there was probable cause to arrest Jones.

Initially Jones became aggressive when asked to put his hands behind his back, yelling obscenities at the State Trooper.

Jones then pushed the Trooper away, which led to a brief physical altercation. The Trooper was able to corral Jones and take him into custody.

Jones was transported to the Lake County Jail where he was administered a breath test, blowing a BAC of .245% — tripling the legal limit for intoxication in Indiana.

During the arrest, baggies containing illegal substances were seized from Jones’ car. It was determined that Cocaine, Heroin and Ecstasy were inside those baggies. 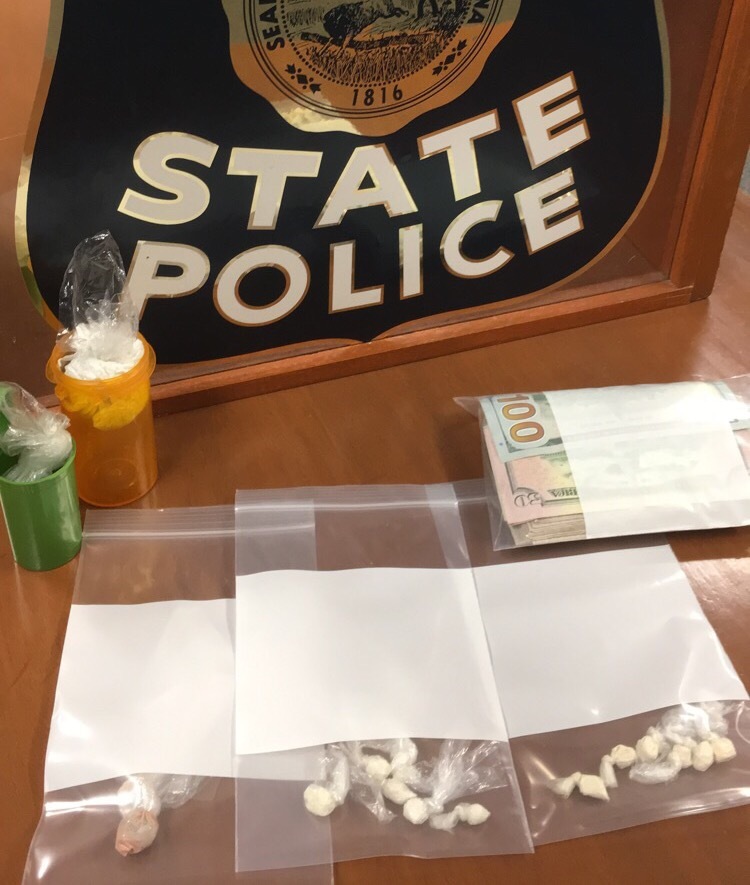 Mr. Jones is being charged with the following: