Man charged after allegedly beating, strangling roommate who has leukemia 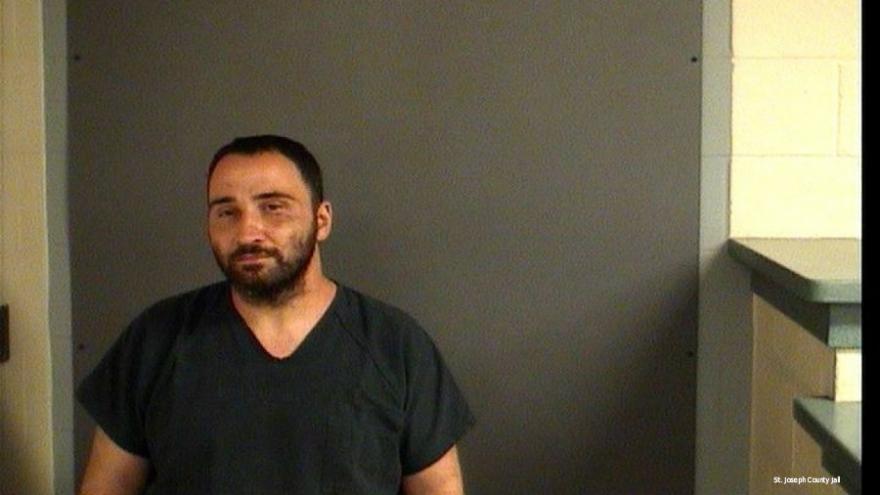 SOUTH BEND, Ind. – A man has been charged with strangulation and battery after he allegedly attacked his roommate on Saturday.

According to a probable cause affidavit, St. Joseph County Police responded to a stabbing incident where they made contact with a man later identified as 38-year-old Mark Macri and a witness.

Officers then went to a location on LaSalle Avenue and spoke with the victim. The victim told police Macri and the witness moved in with him a few months prior to the incident.

On this night, Macri had come home angry and went into the victim’s bedroom where he yelled at and allegedly punched the victim.

Documents say Macri went to his own room but returned to the victim’s bedroom. At this time, the victim asked to be alone so he could drink his beer “in peace” but Macri allegedly began punching and choking the victim.

The victim, who was being treated for leukemia, told police he was choked to the point he believed he was going to die.

Official records say the witness tried to break up the fight but was unable to as the victim pulled out a pocket knife to defend himself.

During another scuffle, Macri was cut on the arm by the victim’s knife.

Officers say the victim’s face was swollen, and had bruising on his nose, around both eyes, and jawline, and had red marks on his neck and throat.

According to charging documents, Macri told police the altercation was only pushing and shoving. Macri also made comments to officials such as, “I saw little bit of red and went off. I clocked him a few times."

Marci is held without bond at the St. Joseph County Jail.