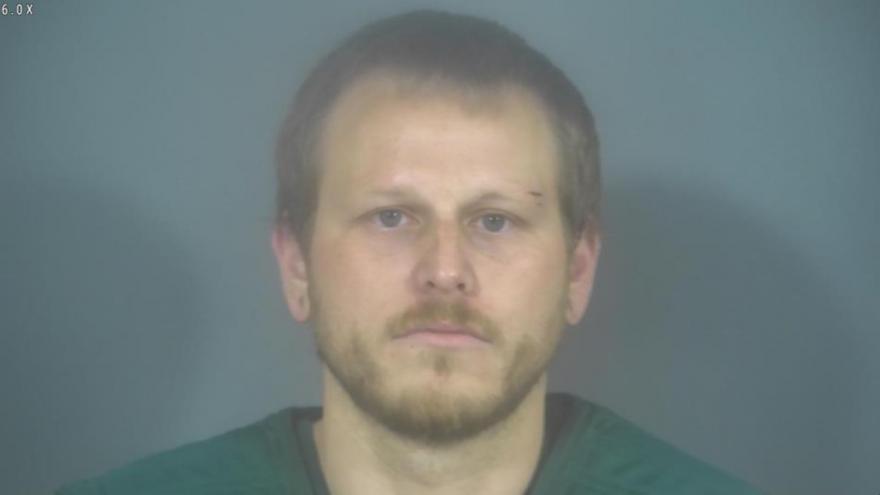 ST. JOSEPH COUNTY, Ind. – One man has been charged after allegedly hitting two vehicles while driving in South Bend, according to the probable cause affidavit.

On Thursday, a man (Victim 1) was driving southbound on U.S. 12 from Michigan into St. Joseph County with two of his co-workers also traveling southbound in separate vehicles.

As Victim 1 was driving, he noticed a gray Dodge Grand Caravan parked on the side of the road. A man wearing a black t-shirt and tan shorts, later identified as 31-year-old Daniel Sopczak, waved him and other traffic around the Caravan.

Victim 1 drove onto U.S. 31, crossed into Indiana, and then to Cleveland Road in South Bend.

While on Cleveland Road, Victim 1 noticed that the gray Dodge Grand Caravan he saw earlier was following behind him. Victim 1 also saw Sopczak behind the wheel of the Caravan.

As this went on, Sopczak also swerved and side-swiped the vehicle driven by one of Victim 1’s co-workers (Victim 2), according to court documents.

Sopczak did not stop after ramming or side-swiping either of the vehicles, according to the probable cause affidavit.

Victim 1 called 911 and stayed on the line with dispatch before safely pulling off the road.

Victim 2 pulled his vehicle over on the Cleveland Road off ramp to try to get Sopczak to stop as well.

Sopczak pulled over behind Victim 2’s vehicle and Sopczak asked Victim 2 why he was following him before driving off.

Victim 2 continued to follow Sopczak to a motel along U.S. 20.

Officers with the South Bend Police Department arrived at the motel and took Sopczak into custody after he was positively identified by the Victim 1, Victim 2, and the other co-worker.

Officers also documented and photographed the damage to the vehicles.

Sopczak and a woman with him both denied Sopczak hitting any other vehicles with the Caravan.

Sopczak is charged with one count of battery by means of a deadly weapon and two counts of leaving the scene of an accident, according to the probable cause affidavit.

UPDATE: At trial in January 2022, Sopczak was found not guilty of all charges.