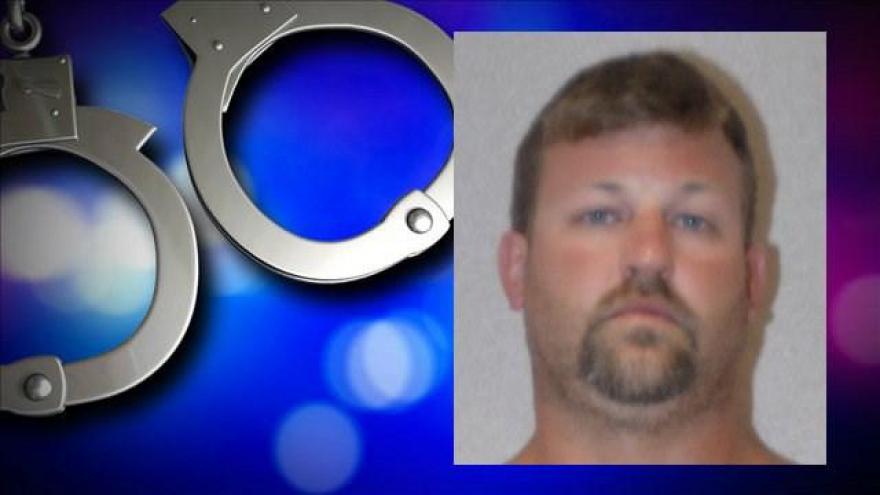 One man has been charged with reckless homicide after a boat crash in late July resulted in two deaths.

Tony Gibson, 37, of Lake Village, Indiana, was allegedly the operator of the boat when it collided with a break wall near Arcelor Mittal Steel Mill in East Chicago, Indiana.

According to officials, the two passengers, Richard Wade of Hammond, and Timothy Dunlap of Lynwood, died as a result of the crash.