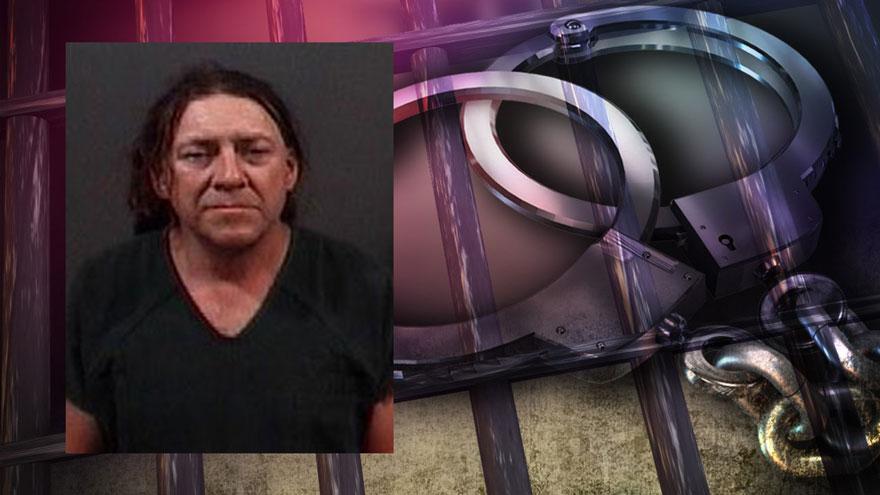 SOUTH BEND, Ind. -- A man has been charged in connection with a stabbing that happened early Wednesday morning in South Bend.

Early Wednesday morning a man arrived to the emergency department at Memorial Hospital with a stab wound.

The victim told police he was in the area of Lindsay Street and Blaine Avenue speaking with Gaza Babocsai, who was in a van, reports said.

While speaking with Babocsai, the victim asked Babocsai why he swung a hammer at the victim's wife on a prior occasion, police said.

Babocsai got out of the van holding and swinging a knife, the victim told police.

The victim went to his car and got a baseball bat and began swinging it to protect himself, he told police.

While swinging the bat, the victim said he struck Babocsai in the arm.

Babocsai took the bat away from the victim, and as the victim ran to his car, Babocsai stabbed the victim in the chest causing a non-life threatening injury, according to the probable cause affidavit.

The victim got into his vehicle and drove himself to the hospital.

After the altercation, Babocsai flagged down a South Bend Police Officer and reported being hit in the hand with a baseball bat. He refused medical treatment and said he didn't want to make a report, according to reports.

Officers then learned of the victim who had been stabbed and that Babocsai was a suspect.

Officers went to Babocsai's home and took him into custody.

On August 16, Babocsai was officially charged with one count of battery by means of a deadly weapon.