Man charged with unlawful use of 9-1-1 for repeated calls, verbal abuse 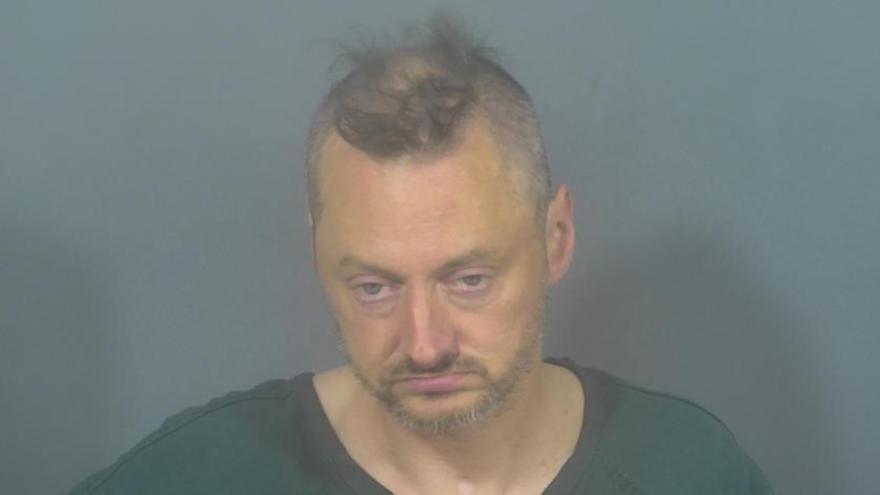 ST. JOSEPH COUNTY, Ind. -- A man was arrested and charged after repeatedly calling 9-1-1 and verbally abusing call takers, according to court records.

South Bend Police were dispatched to a business on S. Michigan Street Sunday night and made contact with Tosh Mason. Mason told police he just wanted a cigarette.

The officers warned Mason about misusing police time and he left.

Mason continued to call 9-1-1 multiple times, police said. During the conversations he used racial slurs and cursed at the dispatchers, reports said.

At one point, he claimed he was about to have a seizure so police and medics were dispatched, reports said.

When police arrived to assist with the seizure call, Mason said he just wanted a cigarette, according to the probable cause affidavit.

Before officers returned to their vehicle, Mason called 9-1-1 claiming he was close to death and wanted a cigarette before he died, reports said.

Officers parked just north of Mason's location and recorded Mason as he called 9-1-1, calling the call takers racial slurs and reporting he was being assaulted, even though they could see he was not being assaulted, according to the probable cause affidavit.

Calls made by Mason to 911 from Sunday night to Monday morning, according to court documents.

Officers approached Mason and asked why he continued to call 9-1-1, but he denied calling., reports said.

Dispatchers called the caller's phone to confirm and the call went through on Mason's phone, police said.

Police noted Mason had called in a call to an address on S. 35th Street to report a woman had fallen. When police and medics arrived, Mason's aunt told officers Mason wasn't there and he was wasting their time.

Mason was charged with one count of unlawful use of 911 service, a misdemeanor.