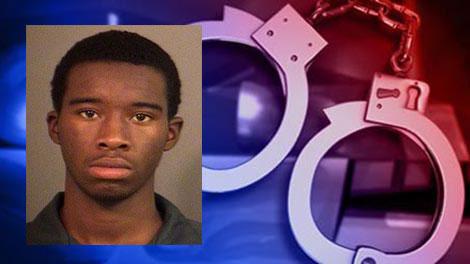 Beserra was sentenced to 60 years in prison.

He was found guilty of the murder in April 2016.

Jerry Wright was found suffering from multiple gunshot wounds in the 2400 block of Frederickson Street around 5:30 p.m. on June 9, 2015.

He died of his wounds.

The investigation revealed Wright and Marqwan Beserra got into an argument and Beserra pulled a gun and shot Wright.

Wright did not have a gun, according to reports.