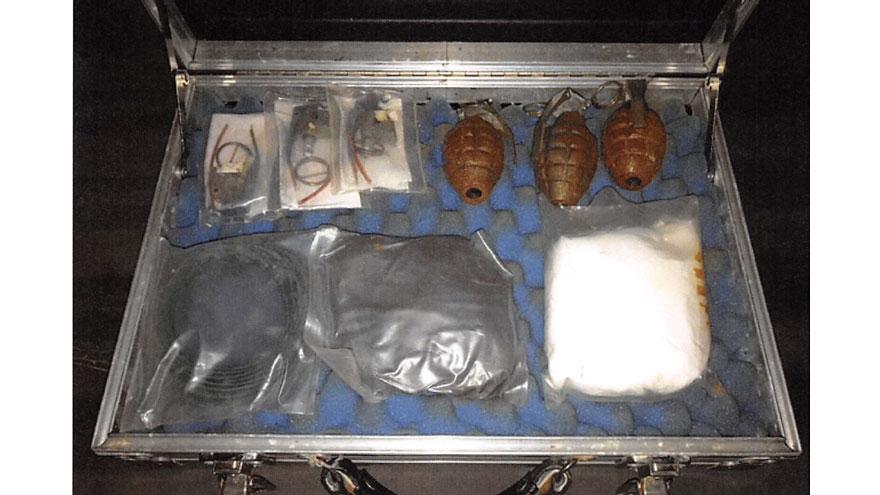 ST. JOSEPH COUNTY, Ind. -- A man has been charged in federal court for allegedly selling four grenades to an undercover police officer.

In January 2018, an informant contacted South Bend Police about 31-year-old Branden Furnari, who was allegedly offering grenades for sale.

During the investigation, South Bend Police arranged to purchase four grenades from Furnari for $800, according to the probable cause affidavit.

During the sale, Furnari allegedly gave the undercover officer components and then explained how to assemble the components to activate the explosive, according to reports.

After the sale was completed, Furnari was taken into custody.

During an interview, he allegedly admitted to selling the grenades, but said they were just glorified fireworks, according to the probable cause affidavit.

Furnari has been charged with possession of unregistered firearms (destructive device). 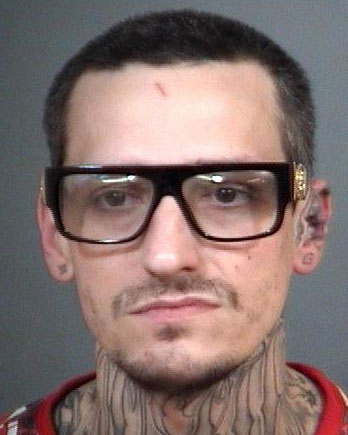