Man found lying in the road charged with public intoxication 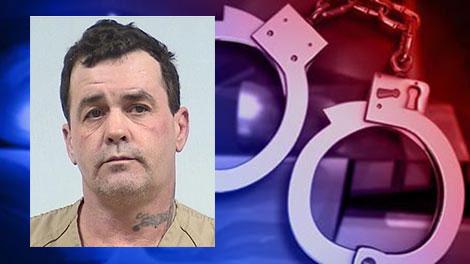 Elkhart Police were called to the 3000 block of Hammond Avenue Saturday just before 11 p.m. to investigate a vehicle crash involving a pedestrian.

When officers arrived, they determined there was no crash, just a man who was allegedly intoxicated, lying in the road, police said.

The man, identified as 47-year-old Brian Yarbrough, was taken to Elkhart General Hospital for treatment of a cut on his head.

While on the way to the hospital, he was belligerent and had to be restrained, police said.

While restraining him at the hospital, an officer was kicked several times, according to police.

Yarbrough was arrested and charged with public intoxication and battery on an officer.