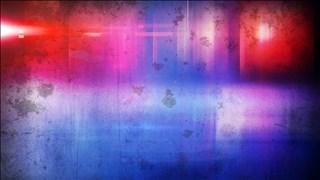 A man was involved in a farming accident and died Monday afternoon after he was caught in a machine.

The accident happened on a farm in the 5200 block of County Road 21 in Bristol.

According to White, Blough was working on a skid loader when he got trapped in the machine.

He says there were other workers on the farm but no witnesses to the accident.

White says other workers got to him quickly but it was too late.

We are told that Blough owns a farm on County Road 25 in Goshen and was well known in the 4-H community and volunteered for the Fair.

An autopsy is scheduled for tomorrow in Kalamazoo.