Man sentenced for crash that killed a 61-year-old woman 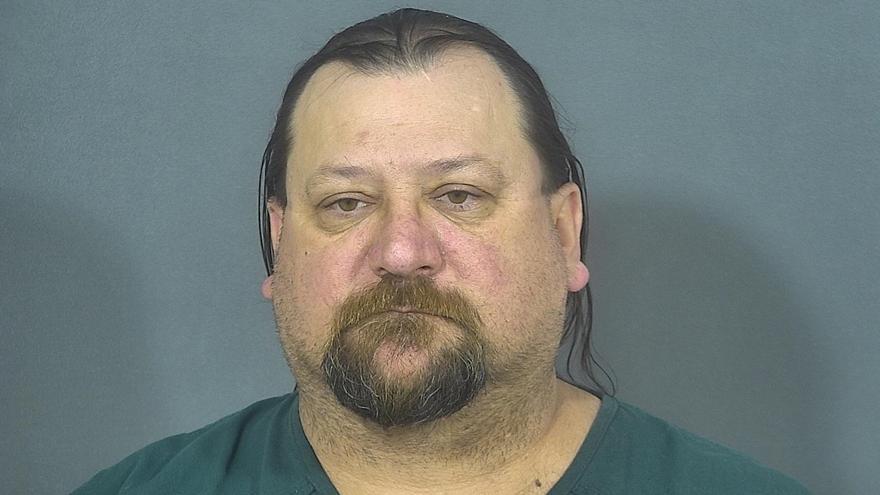 ST. JOSEPH COUNTY, Ind.—Jeffery Branstetter has been sentenced to prison in a crash that killed a 61-year-old woman on March 2.

Branstetter was sentenced on Thursday to seven years in prison and three years suspended. He will also serve two years of probation.

In September, Branstetter pleaded guilty to causing death when operating a motor vehicle with an ACE of .15 or more.

The other driver involved in the March 2 crash near Arthur and Francis streets, Kathleen Trumbull, died five days after the crash.