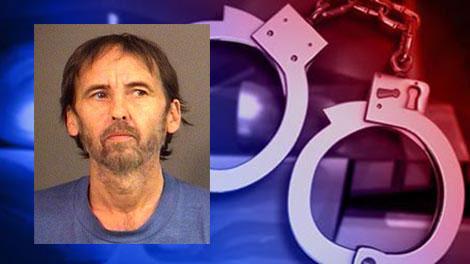 A South Bend father pleaded guilty and was sentenced on misdemeanor battery charges related to a woman who was tied up and held inside a home last fall.

Shawn Galloway and his father Christopher Galloway were arrested in September 2015 after Shawn's girlfriend escaped while Christopher was sleeping.

On March 30, Christopher pleaded guilty to a misdemeanor battery charge. He was sentenced to a one year suspended sentence and one year probation. He must pay $150 fine and $100 court fees and costs.

Shawn was originally charged with criminal confinement with bodily injury and battery resulting in serious bodily injury. In January 2016, Shawn pleaded guilty to the battery charge and the other charge was dismissed.

Shawn was sentenced to 30 months in prison with 12 months suspended and one year probation.