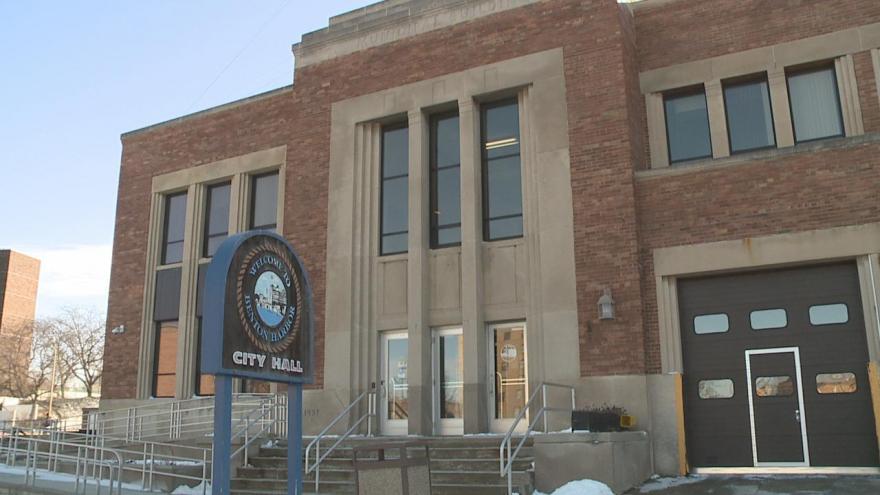 A man suspected in multiple rapes in Benton Harbor has been taken into custody on a parole absconder warrant out of Indiana.

The Benton Harbor Department of Public Safety has been investigating three incidents of forcible rape and one attempted rape.

Police say the suspect description in each case was similar.

Police say after investigating they developed a suspect.

The BHDPS says they received multiple calls from citizens about the investigation.

The suspect was arrested by BHDPS and the Michigan State Police's Major Crime Unit on September 2nd on the absconder warrant.

Rape charges against him are still pending, according to BHDPS.

Police have not released the name of the suspect.

If you have any information in this case, contact the BHDPS Detective Bureau at 927-8435.