Man tells police to take him to jail, is later arrested for resisting law enforcement 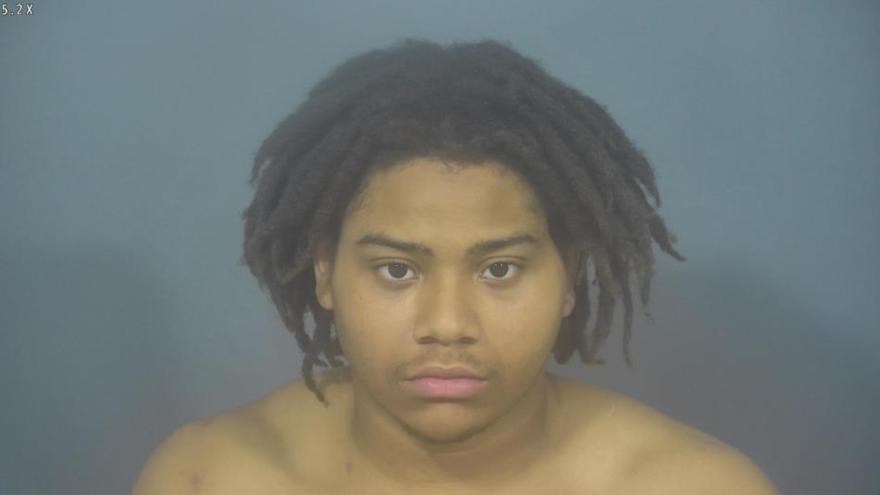 ST. JOSEPH COUNTY, Ind. – A man who allegedly told police to take him to jail was later arrested for resisting law enforcement, according to the probable cause affidavit.

On Saturday, officers with the Mishawaka Police Department were called to a bar in the 7300 block of Aspect Drive for a report of a man who was sitting at a table with two girls who didn’t know him.

The man was drinking from a red Solo cup with a drink he had brought into the bar and the manager wanted him removed, reports said.

Officers told the man, who was later identified as Marcus Parker, to leave twice and Parker asked why he was being asked to leave, according to reports.

Officers explained why and told him he would either have to leave or be taken to jail.

Parker allegedly told police to take him to jail.

When Parker stood up, officers told him to leave but Parker didn’t move, reports said.

An officer put a hand on Parker and gently guided him toward the door and Parker told him not to push him, according to police.

He then allegedly began moving toward an officer in an aggressive manner.

Officers took Parker to the ground, where Parker allegedly resisted commands to give police his hands.

Parker then grabbed an officer’s thigh near his holstered duty weapon, reports said.

They wrestled with Parker until they could put him in handcuffs, reports said.

Parker was arrested on the charges of resisting law enforcement and criminal trespass.