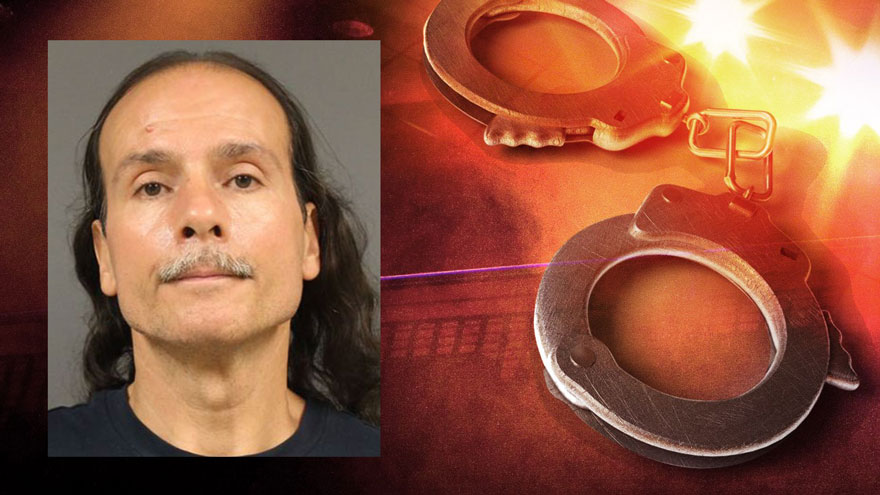 NILES, Mich. -- The man who walked into the Niles Police Department on Monday and allegedly confessed to killing a his girlfriend was arraigned Tuesday morning.

James Parker Huffman, 52, was arraigned on one count of open murder.

He is being held on $1 million bond.

On Monday, Huffman walked into the Niles Police Department and said he had committed a crime and wanted to turn himself in to police.

There were no warrants for his arrest, so detectives spoke with Huffman.

He told police he had killed her on Friday evening by strangling her in their master bedroom.

Huffman said he strangled her until "she stopped breathing and he heard a pop in her neck."

When police arrived to the home, they located a woman's body wrapped in a blanket with duct tape around her head, mouth, waist and legs. She was identified through fingerprints.

Huffman allegedly told police he and Cluver had an agreement where he would kill her then himself, but he was unable to kill himself, according to the probable cause affidavit.

The two had been in a relationship for 12 years, Huffman told police.

An autopsy will be conducted on Tuesday.