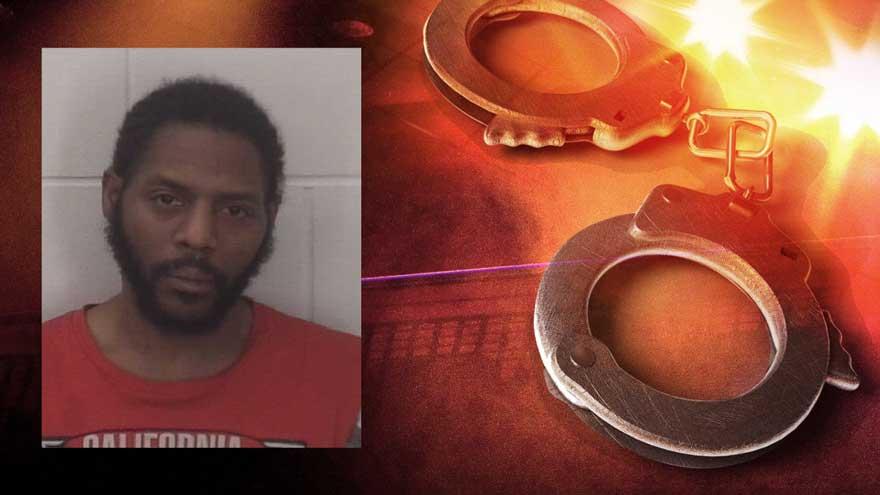 ELKHART, Ind. -- A man was arrested after allegedly firing shots after arguing with his girlfriend early Saturday morning, according to Elkhart Police.

Around 6 a.m., police responded to the 2500 block of Decamp Avenue for reports of gunfire.

When they arrived, they located 30-year-old Bruce Evans.

Evans told police he was arguing with his girlfriend and fired several rounds from his gun, according to police.

One of the bullets struck a residence nearby, police said.

The resident told police the bullets caused an item to come off the wall and hit someone, but the victim didn't need medical attention.

Evans was taken into custody on a preliminary charge of criminal recklessness.