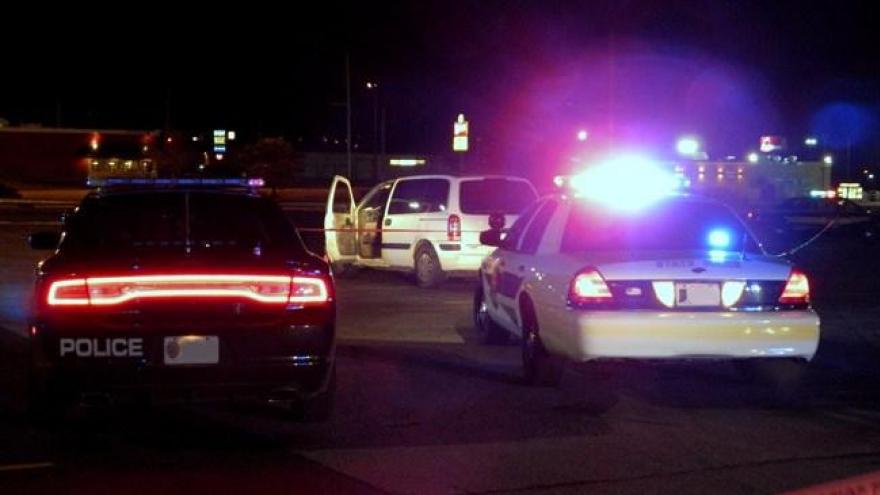 A man who fired shots at police and was shot by return fire was sentenced on multiple counts Wednesday, according to the Marshall County Prosecutor's Office.

In December, Lane Dodson was convicted of attempted murder, intimidation with a deadly weapon, and two counts of domestic battery. He was found not guilty of battery.

On Wednesday, Dodson was sentenced to 35 years in prison.

On December 29, 2014, law enforcement received information Dodson was wanted for questioning in a domestic battery case.

An officer with the Indiana State Police located Dodson's vehicle and conducted a traffic stop on his vehicle.

The trooper waited for assistance from Plymouth Police because he had information Dodson could be armed.

Two officers from the Plymouth Police Department responded to the scene. When they arrived, the ISP trooper was approaching Dodson's van.

One of the officers had responded to an incident involving Dodson the night before, so he approached the van and spoke with Dodson. The officer opened the driver's door and asked Dodson to step out of the vehicle, according to the probable cause affidavit.

Dodson refused, yelled an expletive and raised his right hand which was holding a handgun.

The officer fired his service weapon and shot Dodson twice.

The ISP trooper saw Dodson attempting to get out of his vehicle and fired once at Dodson.

None of the officers were shot. Dodson was shot three times.

The two domestic battery and intimidation with a firearm charges were related to an incident involving Dodson's wife. He struck her twice on December 23, 2014 and pointed a pistol at her, according to court documents.

On the following day, Dodson punched her several times.

Dodson was also accused of striking a man he alleged was having an affair with his wife. That incident occurred on December 28, 2014. He was found not guilty on that charge, battery with moderate bodily injury.