Man who killed his girlfriend in 1993 resentenced, could be paroled immediately 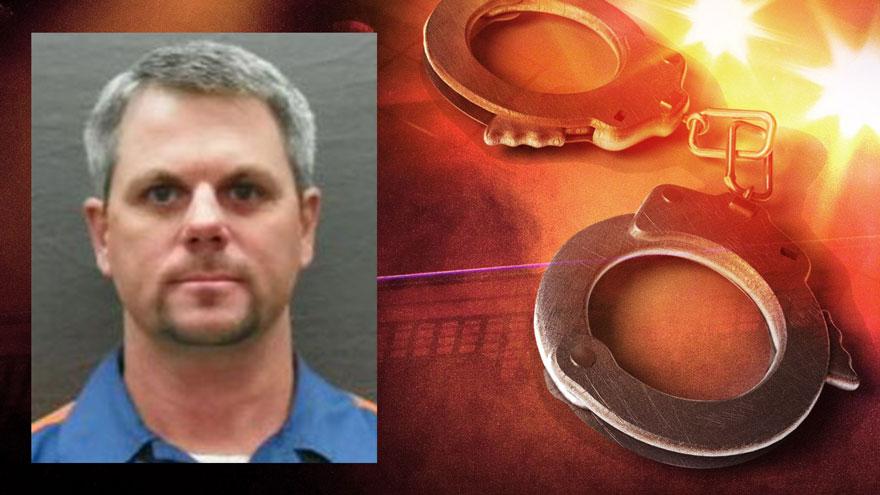 CASS COUNTY, Mich. -- A man convicted of killing his pregnant girlfriend in 1993 was resentenced to 24 years to life in prison on Thursday. He had previously been sentenced to life without parole.

Robert Leamon III was convicted of first degree premeditated murder in the death of 15-year-old Rebecca Lynn Stowe in 1995. He was 16 years old at the time of the crime.

In 1998, the appeals court ordered a resentencing hearing because of an error at trial, but he was resentenced to life in prison as a result of that hearing.

His sentence was reconsidered because of a Supreme Court ruling that found a mandatory life sentence without parole was unconstitutional.

He said he is disappointed with the sentence.

"This was a premeditated and brutal execution of a 15 year old girl. My office is deeply disappointed. The family is devastated. This entire process follows a disturbing national trend of obsessing on social experiments with murderers and other serious offenders at the expense of victims and public safety.  Upon his release, the family and witnesses will spend the rest of their lives in fear," Fitz said.