Mattis to reaffirm ties in visit to a wary Japan 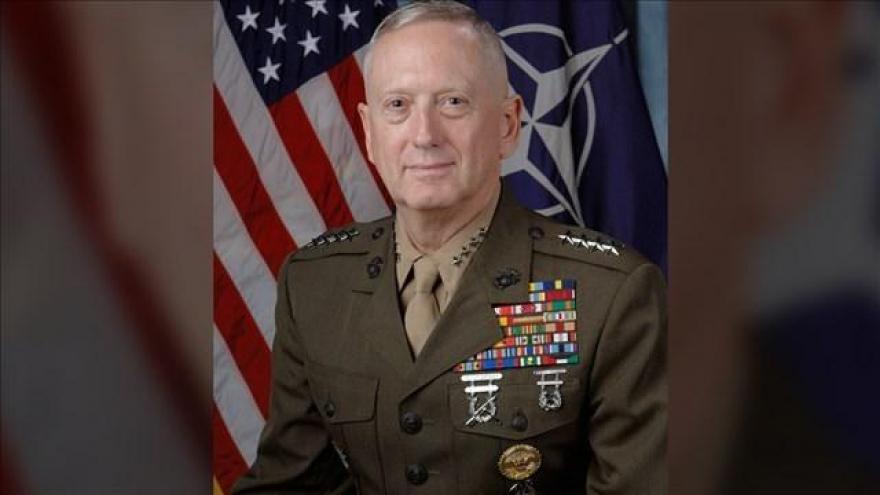 WASHINGTON (CNN) -- Japanese officials have a clear message for their first Trump administration guest: We are equal partners.

The visit follows a campaign in which President Donald Trump unsettled the region by suggesting that Seoul and Tokyo develop their own nuclear weapons. He also suggested that the two should either pay more for their own defense or the US should consider providing them with less security support.

On Monday, Japanese officials said they looked forward to Mattis' visit as an opportunity to reaffirm the importance of the US-Japan alliance. "We take this as a manifestation of the Trump administration commitment to the maintenance of a very strong, robust, ironclad bilateral alliance. We are very much reassured that this was decided," said Tamaki Tsukada, a minister at the Japanese Embassy in Washington.

But when asked about Trump's proposal to re-examine defense payments, Tsukada said that during Mattis' visit, "We will try to reach a common understanding that first of all the alliance system, it's composed of two nations ... and we have our own share of duty, commitment."

He continued, "It's not a unilateral relationship. Both countries pay their cost. To what extent is it fair is subject to debate, but we think the current alliance is very well managed and has a very good balance."

While Trump had cast doubt on the value of US alliances with Asia, Mattis in his confirmation hearing stressed their importance, saying they "contribute greatly to deterrence and modifying the behavior or misbehavior or those who would disrupt the global order."

The Pentagon did not respond to a request for comment for this story.

In a five-year agreement signed in 2015, Japan pays between $1.65 billion and $1.95 billion a year to support US bases in their country. According to the Pentagon's 2017 operation and maintenance overview, the US spent $5.5 billion in 2016 on its bases in Japan. About half that went toward paychecks, health care and other personnel costs. There are about 50,000 US troops stationed in Japan.

Tsukada noted that Japan has increased its defense spending in the past few years, is buying more defense equipment from the US and has plans to do more.

"The cost-sharing or burden-sharing, I think that needs to be discussed in a wider context," he said. "It's not just how much we pay for the maintenance of the troops. We have to see this in its totality."

He added, "That's I think the context we wish to provide. We are equal partners."

Mattis will meet with the foreign minister, the defense minister and the prime minister for discussions that will cover Japanese concerns about China's assertiveness in the South China Sea and East China Sea, freedom of navigation and North Korea.

Pyongyang appears to have restarted a plutonium reactor just as Mattis heads to the region.

Tsukada said Japan will look to Mattis, who spent part of his early career as a Marine in the country, to help smooth ongoing historical friction between Japan and South Korea that Tokyo worries could affect cooperation on the region's daunting security challenges.

Mattis' visit will be important for making "sure that our trilateral alliance (and) defense cooperation will move forward. We hope that the issues we are facing between Japan and Korea are bilateral problems, and should not come into the way of our future cooperation," Tsukada said.