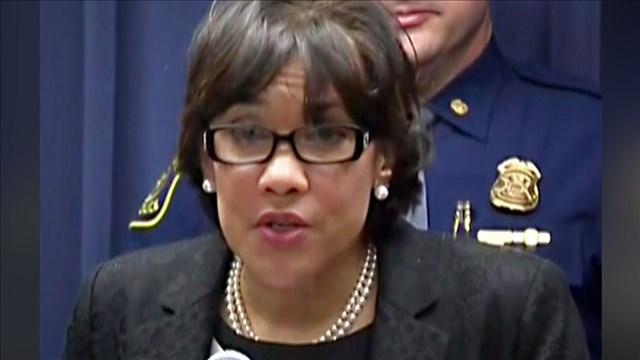 Flint Mayor Karen Weaver and the Flint City Council have been at odds over which company should be awarded a contract to collect the city's trash.

"It's always been anti-council, anti-mayor, anti-union, anti-management, but you know we the tax payers are all their bosses," said AC Dumas, a Flint resident.

Councilman Scott Kincaid showed up at the mayor's town hall, calling the mayor a dictator. He said it's his job to teach the mayor a lesson about dictating what she wants down to the council, and as punishment, won't pass any of her resolutions for 30 days.

"She thinks that she as the mayor, can dictate to council that this is what she wants and we need to approve it. We're not a rubber stamp to the mayor," Kincaid said.

Weaver said Kincaid and his so called "lesson" to her only hurts the city of Flint and is anything but productive.

"Now do you think that is productive? That is not productive. How is that in the best interest of the city of Flint? How is that serving the people that put you in place to get things done? But you know my skin is not that thin," Weaver said.

Weaver said she and the council are scheduled to meet in front of a judge Wednesday to decide which company gets the contract.