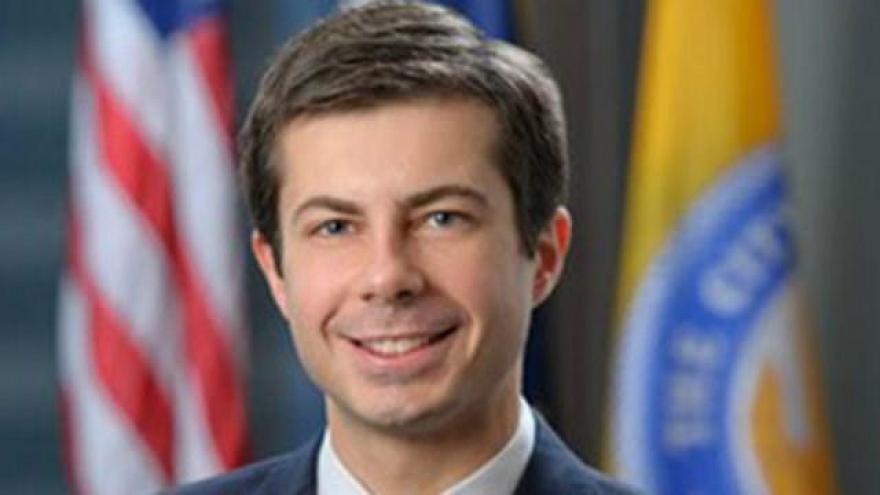 Buttigieg announced his bid for DNC Chair on January 5th, saying "It's time for new leadership to deliver a fresh start for our party."

Buttigieg expanded on this fresh vision in his remarks at the forum. In his opening statement, Buttigieg joked about his young age, told of his love for the city of South Bend, and spoke with pride about the achievements of the community in the last five years.

Of his priorities as a leader, he said:

"My most important job is to hold a community together."

Buttigieg also spoke of his vision for the democratic party going forward.

Mayor Pete addressed the divisiveness he sees within the democratic party, speaking about fitting into pre-determined categories, and false choices.

"I'd like to sound a warning about some of the false choices being presented to us as a party right now. That we must choose between one wing of the party or the other. Or that speaking to white working class voters somehow means abandoning the moral foundations of racial justice that makes our party what it is. Those are false choices."

Buttigieg was also hopeful, saying a strong, united front from democrats will lead to success for the party.

"We've got to rise above because our values are the right values. And when we lead with those values and back those values with a formidable on the ground organization, we will win everywhere, every time."

In answering a question from the audience about improving voter turnout, Buttigieg addressed the issue of Indiana voter registration that was so contentious in the 2016 election.

"I even got turned away from voting with my military ID."

On the topic of improving transparency within the DNC, Buttigieg cited his work and track record in South Bend, saying he would bring the same accessibility to the committee if elected.

"As mayor I'm very comfortable with transparency and accountability. You can read my emails if you want, there's the public record accessibility act. The city of South Bend was the first in IN to create an open access portal where you can see down to the penny, how the city spends taxpayer funds."

"Transparency and accountability will be a priority if I am elected Chair of the DNC."

Buttigieg's full platform for DNC Chair is available on his campaign website, here.

Mayor Pete is set to speak again at the next DNC Forum in Houston, TX on January 28th.