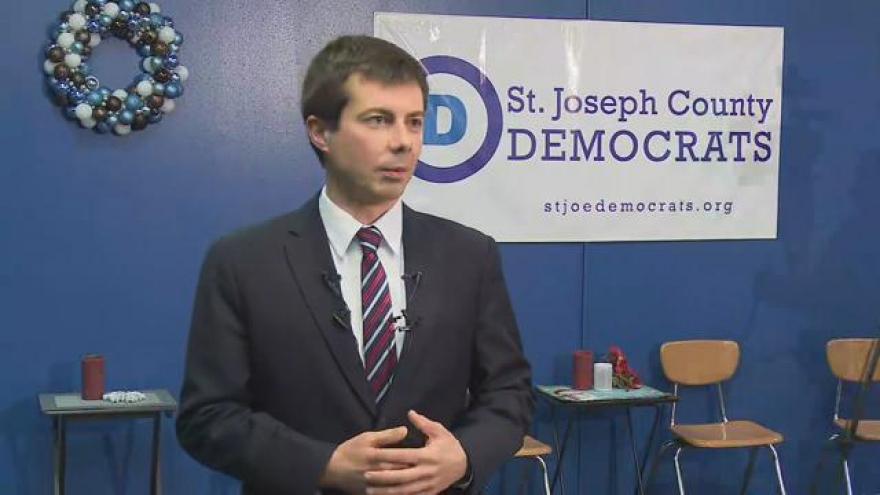 The full forum can be viewed online through Democrats.org, here.

In his opening remarks, Buttigieg responded a question about how he feels Democrats should react to Trump's first week in office.

"Sign me up for resistance. What we have seen in the last seven days, I think we might be underreacting. He took office and immediately took a jackhammer to the foundations of American moral authority."

The Mayor also spoke about his participation in South Bend's Womens March on January 21st.

"I was proud to be there... It showed not just the scope, but the character of the resistance... It felt good for the resistance to take the shape of us lifting each other up. That's what real organizing looks like."

When questioned about the place of millennials as the future of the Democratic party, Buttigieg said:

"If we expect millennials to show up and vote for us, we can't just reach out at the last minute.

Mayor Pete is set to speak again at the next DNC Forum in Detroit, MI on February 4th.