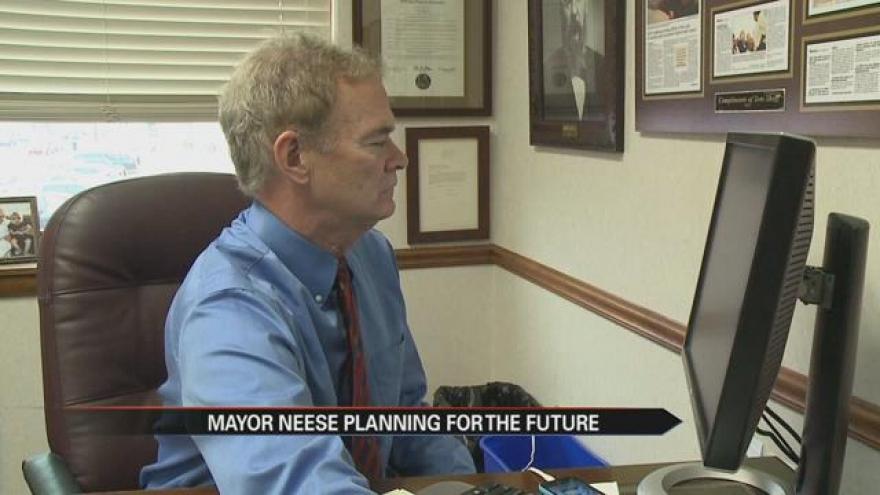 Combat crime and create a more diverse economy. Those are just a couple of the main goals the mayor of Elkhart wants to accomplish in 2017.

Mayor Tim Neese said Elkhart will soon be home to more than the RV industry and said he’s relying on a community partnership to help curb crime.

Mayor Neese is planning to implement an anti-crime unit in Elkhart with one main focus, adding a strong police presence both by car and by bike.

“We need to focus on the illegal drug trade in the city of Elkhart and we do that in part by having the additional officers,” said Neese.

He says, statistically, drugs are the number one reason crime is plaguing the city and he’s asking the community to help.

“When that crime is not reported then that criminal element is permitted to be recycled and then continued to do additional crimes,” said Neese.

But he added in order for that to happen the community has to be able to trust police. “We want to attempt to solve the problem immediately  as soon as it becomes visible before it gets worse.”

While zeroing in on crime in Elkhart, Neese is also focused on the economy. Two non-recreational vehicle related businesses have expressed interest in setting up in Elkhart.

“…is a little more complex. It’s a larger investment in the city and that one actually started March of last year,” said Neese.

As of right now, he’s not revealing much else about those potential projects. However, Neese he was very excited to be able to see the RV industry grow.

“They have had record numbers and we’ve already seen signs of that, in terms of expansion,” said Neese.