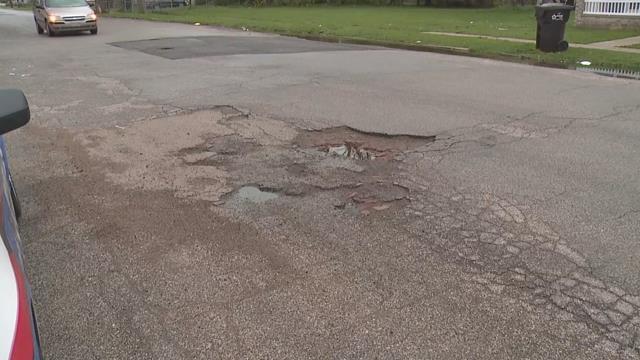 Spring driving means less snow and ice, but more swerving away from potholes. The Michigan Department of transportation says they are working on a way to fix that.

When ice and snow thaw, that soil under the road gets wet. That's how the potholes pop up.

So now MDOT is trying out a method to predict when that soil gets wet so they can address the roadway before it becomes a problem. That also helps with deciding frost laws, which limit heavy vehicles from certain roadways because of the damage their weight can cause. It could pay off big for MDOT and taxpayers. Especially if it works out the way it did for a neighboring lake state.

MDOT Superior Region. "They estimate that they may have increased the longevity of their asphalt roadways by about 10 percent and a savings of about 14 million dollars annually"

MDOT is working with Michigan State university to test out their soil method. They say studies are promising and they hope to roll it out in the coming years.