Melting of Antarctica is speeding up, worrying scientists 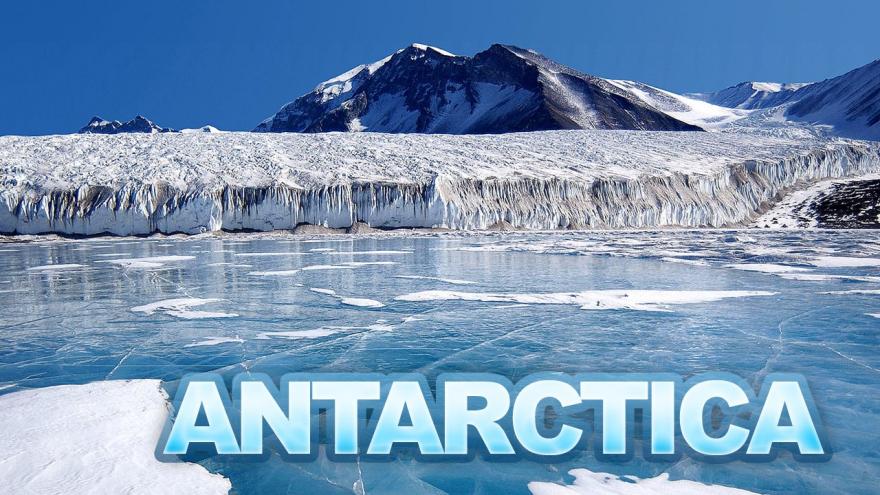 WASHINGTON (AP) — A massive new study finds that Antarctica is melting at an accelerating rate, with about 3 trillion tons of ice disappearing since 1992.

Scientists from around the world calculate that in the last quarter century, the southern-most continent's ice sheet melted into enough water to cover Texas to a depth of nearly 13 feet (4 meters).

The study in Wednesday's journal Nature is part of an international effort to assess vulnerable ice sheets in Antarctica and Greenland, which are key indicators of climate change.